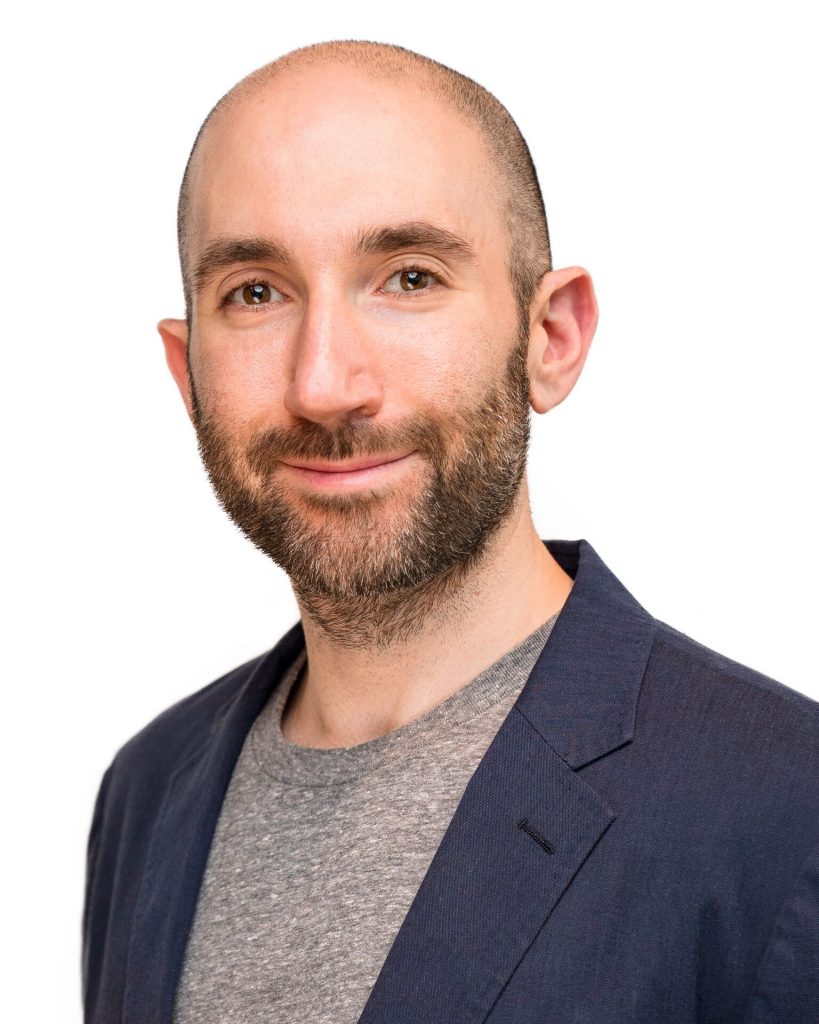 In his new role, Shillet will support the development of brand licensing partnerships across various consumer products and the company’s non-scripted and scripted series in North America.

Prior to joining Endemol Shine North America, Shillet served as licensing director for Global Toys & Hardlines at 20th Century Fox, where he was responsible for driving licensing programmes for Fox animated and live-action properties, including The Simpsons, Bob’s Burgers, Alien, Home Alone and The Sandlot.

Previously, Shillet held various positions at DreamWorks Animation, including global product development manager, hardlines, and licensing manager for Softlines, where he drove development of consumer products programs for properties including Trolls, How to Train Your Dragon, Kung Fu Panda and Shrek.

Jane Smith, group director of brand licensing and gaming for Endemol Shine Group, added: “Bringing executives of the calibre of both Amber and Scott into the brand licensing team underlines our commitment to growing our brand licensing business as a group. The North American market is a key driver of our success globally as we continue to expand our commercial partnerships across our brand portfolio.”

Shillet said: “I am excited to join the talented team at Endemol Shine in bringing joy to fans of their shows through licensed products and experiences. With a vast library of content, including my personal favourite, Peaky Blinders, there are a plethora of amazing licensing opportunities that I am eager to explore across various traditional and non-traditional categories.”