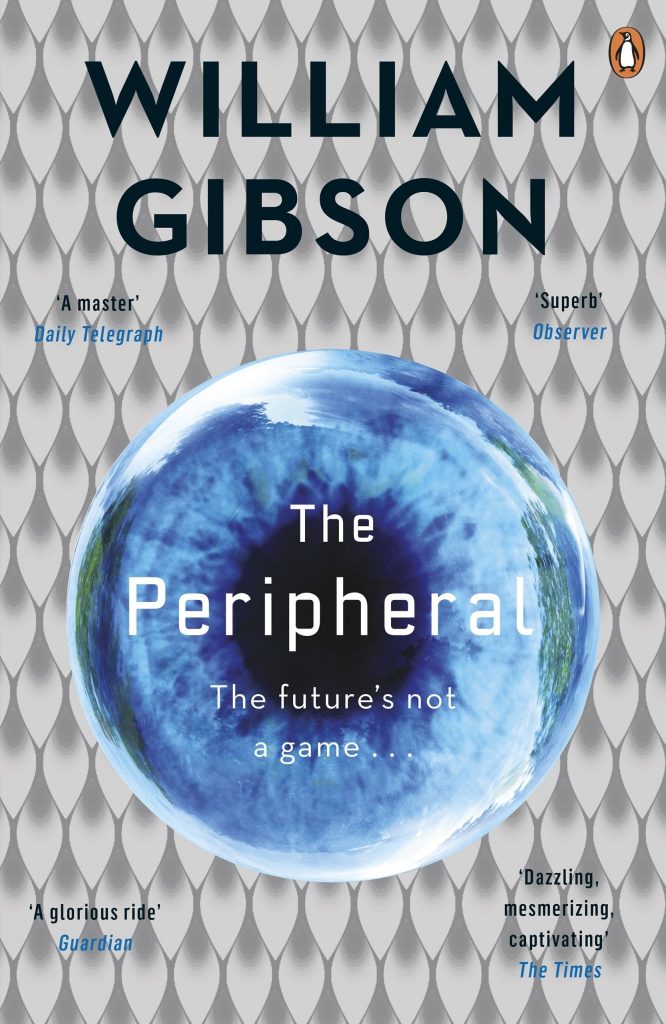 The drama is based on the eponymous William Gibson novel, in which a woman tries to keep her family together in a forgotten corner of near-future America.

The project is exec produced by Nolan and Joy, and produced by Amazon Studios and Warner Bros. Television in association with the duo’s production banner Kilter Films.

The show will launch globally on Amazon Prime Video.

Nolan and Joy said: “Thirty-five years ago, William Gibson invented the future. With The Peripheral he brings us another look, and his vision is as clear, intoxicating and terrifying as ever. All of us at Kilter are incredibly proud to be supporting Vincenzo and Scott’s brilliant vision for bringing Gibson’s work to the screen.”

Jennifer Salke, head of Amazon Studios, added: “This story calls for a masterful level of talent to bring acclaimed author William Gibson’s science fiction thriller to life. We are excited to partner with Warner Bros. Television, Oscar-nominated writer Scott B. Smith and Vincenzo Natali in bringing this fantastic new series to our global Prime Video customers.”