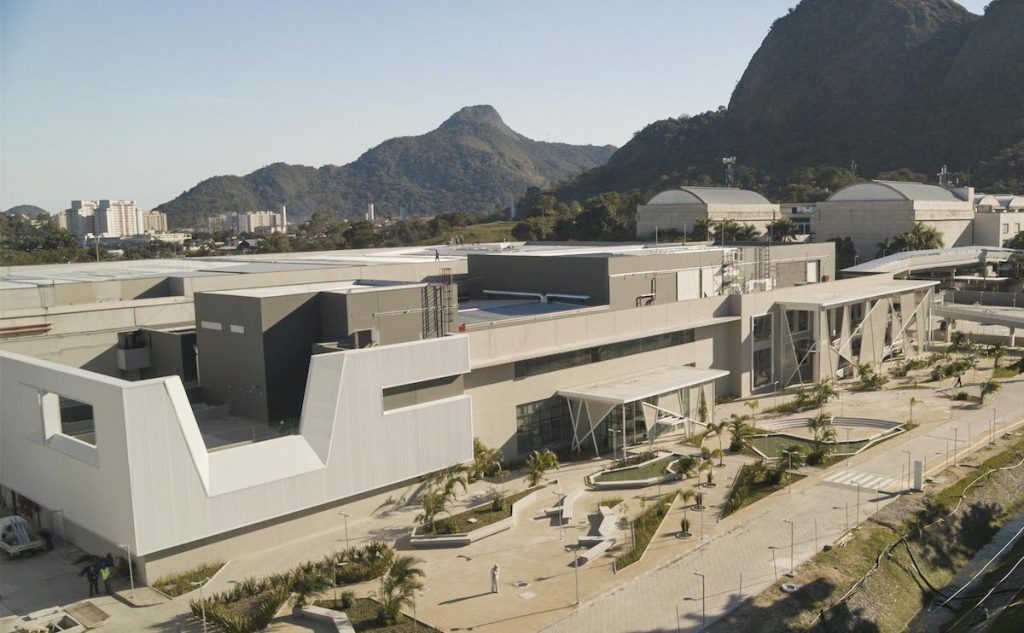 Brazilian media giant Globo has unveiled a restructure that will see the company re-organising its operations along product and service lines rather than content genres.

Paulo Marinho, who was head of Globo Channels, will now oversee TV Globo, managing the network’s affiliated broadcast stations and portfolio of its pay-tv channels.

Content creation and production will be led by Carlos Henrique Schroder, who will oversee entertainment, news and sports genres on all platforms, while the rights acquisition division, which will focus on entertainment and sports, will be managed by Pedro Garcia.

Elsewhere, advertising sales on linear and digital become the remit of Eduardo Schaeffer, and Rossana Fontenele heads up strategy and technology. Roberto Marinho Neto, who had overseen sports, will now work across Globo Ventures, where he will be in charge of all direct investments in new businesses.

The Brazilian operator said the changes signalled a “major transformation” for the group, as it looks to expand its direct-to-consumer offerings and make the most of synergies between divisions creating digital products, its channels operations and its advertising departments.

The shift will “keep all content creation and production in one place, separate from the channels and services” Globo said. It will concentrate “corporate expertise in competency clusters,” the operator added, “which will be able to provide support to the whole company, at the same time that it will seek partnerships and strategic alliances to explore new businesses related to different ecosystems.”

“The Globo brand as it is known today, a synonym for free-to-air TV, will now give name to an entirely new company, an expanded and integrated undertaking aimed at exploring new challenges and opportunities,” said Globo executive director Jorge Nóbrega.

“We are currently undergoing a business transformation, as well as developing new ones. The digital experience has significantly changed the way people consume content and services, and we are changing with the times. The massive investment we have made in new technologies and business models does not mean that we will abandon our traditional strengths.

“Our strategy amplifies the power of television by bringing new digital opportunities to our free-to-air and pay-tv services, always putting customers at the core of our businesses,” Nóbrega added. “We have chosen to organize ourselves with a focus on products and services – linear, digital and advertising – instead of content genres, thus enabling us to work with the concept of a multigenre and multiplatform portfolio.”

The changes come three months after Globo formally launched a new $50 million studio complex in Rio de Janeiro as part of plans to ramp up its in-house drama production. The three new studios, known collectively as MG4, total 4,500 square meters and are part of Globo’s strategy to expand its drama output and improve the quality of its series against rising competition from streamers such as Netflix.