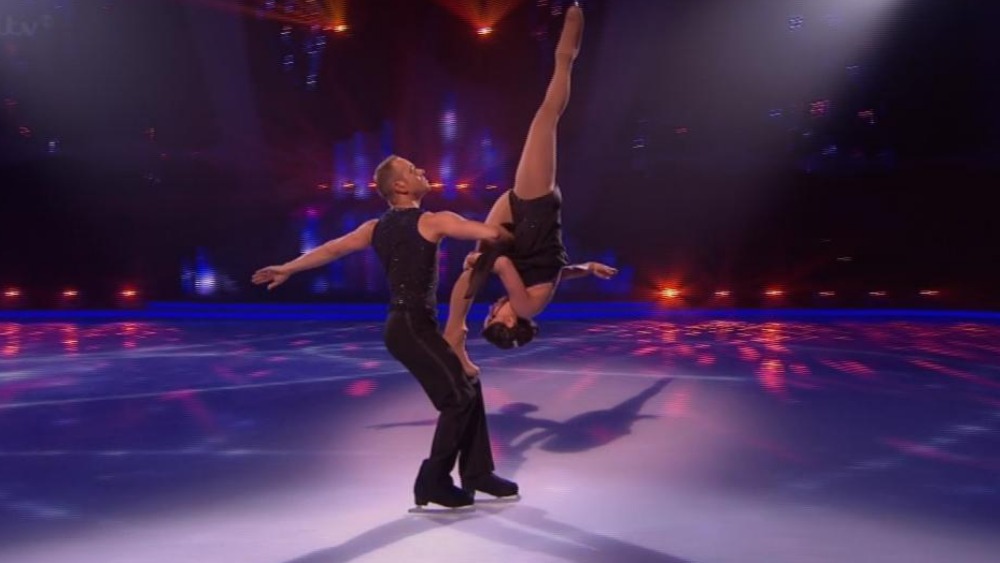 Dancing On Ice is heading to the Netherlands.

Dutch network SBS6 has commissioned a local version of the popular primetime entertainment format, which finds celebrities figure skating with professional partners and competing against one another across various routines.

Produced by Talpa Productions, the show will be hosted by Winston Gerschtanowitz and is to air on 7 December.

The deal was struck with ITV Studios Global Entertainment.

Dancing On Ice returned in the UK in 2017 and a new season will air on ITV early next year. The show was recently commissioned by Sat.1 in Germany, where it will also return for a new season next month.

Pascal Dalton, VP of global format sales for ITV Studios Global Entertainment, said: “Dancing On Ice has successfully returned in both the UK and Germany, so we are excited to see it coming back on Dutch screens on SBS6.

“It remains a key returning format for us and has been commissioned in 18 territories to date, so we know it is is popular with audiences across the globe.”