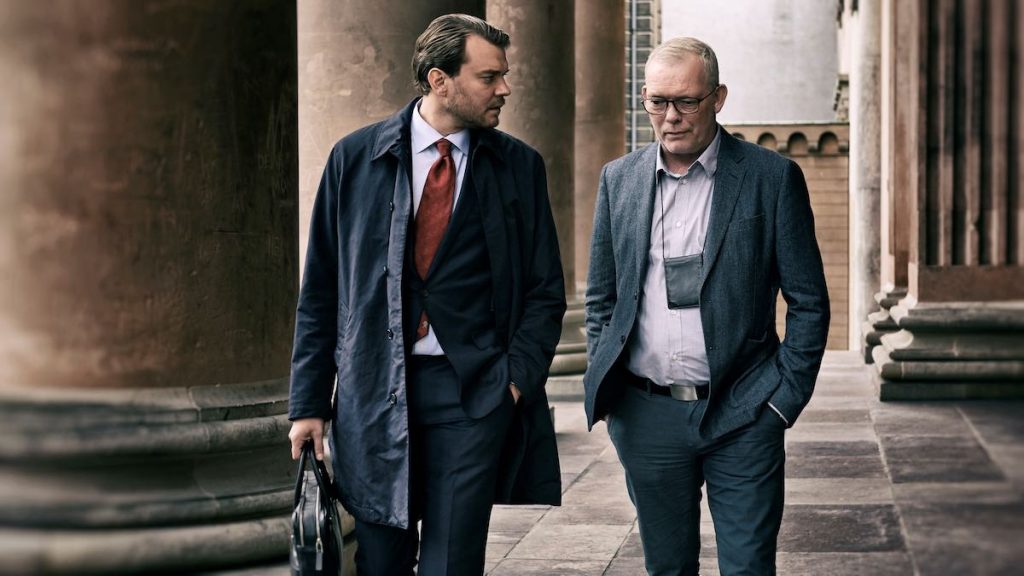 BBC, RTL look into The Investigation

The UK’s BBC and RTL in Germany have struck pre-sales deals for upcoming true crime drama The Investigation, which explores the death of Swedish journalist Kim Wall after she boarded a submarine built by a Danish inventor.

The six-part show has been produced by Fremantle’s Scandinavian outfit Miso Film, with Tobias Lindholm (Mindhunter) writing and directing.

The series focuses on the investigation by Copenhagen Police head of homicide Jens Møller and follows the methodical, unusual and technical work that enabled his team to solve Wall’s murder. The show is being made in close cooperation with Møller and Wall’s parents, Ingrid and Joachim Wall.

Lindholm said: “It is with great humility that I create The Investigation. There is a great deal of responsibility in choosing to tell stories about events from the real world.”

The show is currently in production in Denmark and is co-produced with Outline Film for TV 2 Denmark, SVT in Sweden and Nordic streamer Viaplay, with support from The Danish Film Institute’s Public Service Fund and Copenhagen Film Fund. The series is distributed internationally by Fremantle. 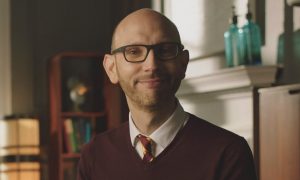 Welsh broadcaster S4C has struck a deal with international drama streamer Walter Presents that will see it offer a selection of European scripted series in the Welsh language.

To be known as Walter Presents Ar Gyfer S4C, the strand will become available on S4C and sibling OTT service S4C Clic, accsesible without a subscription fee. English subtitles will also be available on each series.

The service will go live on October 22 with Swedish drama thriller Offeren Stockholm (Stockholm Requiem), marking the first time the series has been shown in the UK. The entire series will also become available to watch on demand, and is to be joined by other shows on offer including Afonydd Gwaedlyd (Crimson Rivers).

Walter Presents’ curator Walter Iuzzolino said: “We know that Wales is a producer of world-class and award-winning drama, which makes me truly excited to be able to share my selection of dramas with a knowledgeable and progressive audience.”

The show has been created, written and produced by Mexican actress Ana de la Reguera, who also stars. It tells the story of the daughter of a Mexican beauty queen who tries to attain fame as an actress in Hollywood while fighting the passage of time and the weight of her mother’s unfulfilled dreams.

“This acquisition completes the first cycle of content distribution for VIS in Americas,” said Guillermo Borensztein, VP of content sales and co-productions at VIS.

“Working with great partners like Pantaya not only expands our reach but also reinforces our position as industry leaders in development, production and distribution of premium content,” Borensztein said. The show has already been sold to Amazon and Comedy Central in Latin America. 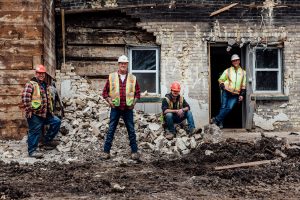 US cabler Cooking Channel and A+E Networks in the UK are among broadcasters to have acquired programming from Canada’s Corus Studios.

Elsewhere truck racing docu-series Big Rig Warriors has sold to Foxtel in Australia, A+E’s FYI in the US and A+E Networks in Italy, while History Erased, which examines a world without a specific country’s achievements, will also air on the Aussie pay platform as well as Historia in Spain and Portugal.

Foxtel has also added the first season of renovation series Island Of Bryan to its slate, as has Casa in French Canada, and Israel’s Talit Communications. Other Corus deals see lifestyle fashion series Stitched selling to Discovery in Latin America and A+E Networks Lifetime in Africa.