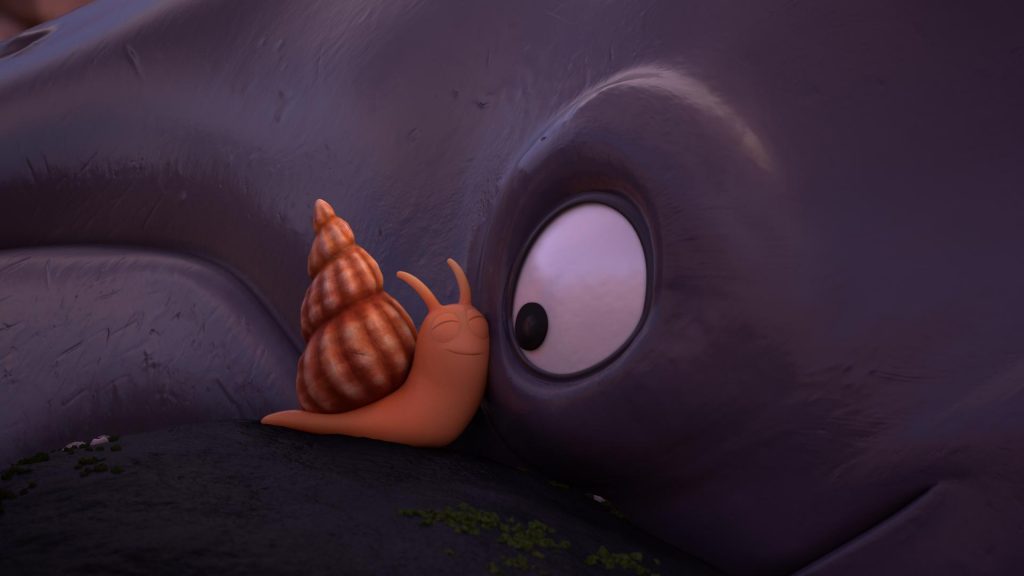 The Snail And The Whale

BBC One’s The Snail And The Whale has been scheduled as part of the public broadcaster’s Christmas schedule, and is to star The Trip star Rob Brydon and Paddington’s Sally Hawkins.

The Magic Light Pictures-produced special will be voiced by the actors, as well as Dame Diana Rigg as narrator.

The Snail And The Whale follows the amazing journey of a tiny snail who longs to see the world and manages to hitch a ride on the tail of a huge humpback whale.

The special was acquired for BBC One by Charlotte Moore, director of BBC content, and Tommy Bulfin, commissioning editor for the BBC.

The project is the latest in a line of award-winning festive family specials from Magic Light for BBC One and ZDF. Past titles include The Gruffalo, The Gruffalo’s Child, Room On The Broom, Stick Man, The Highway Rat, Zog and Roald Dahl’s Revolting Rhymes. 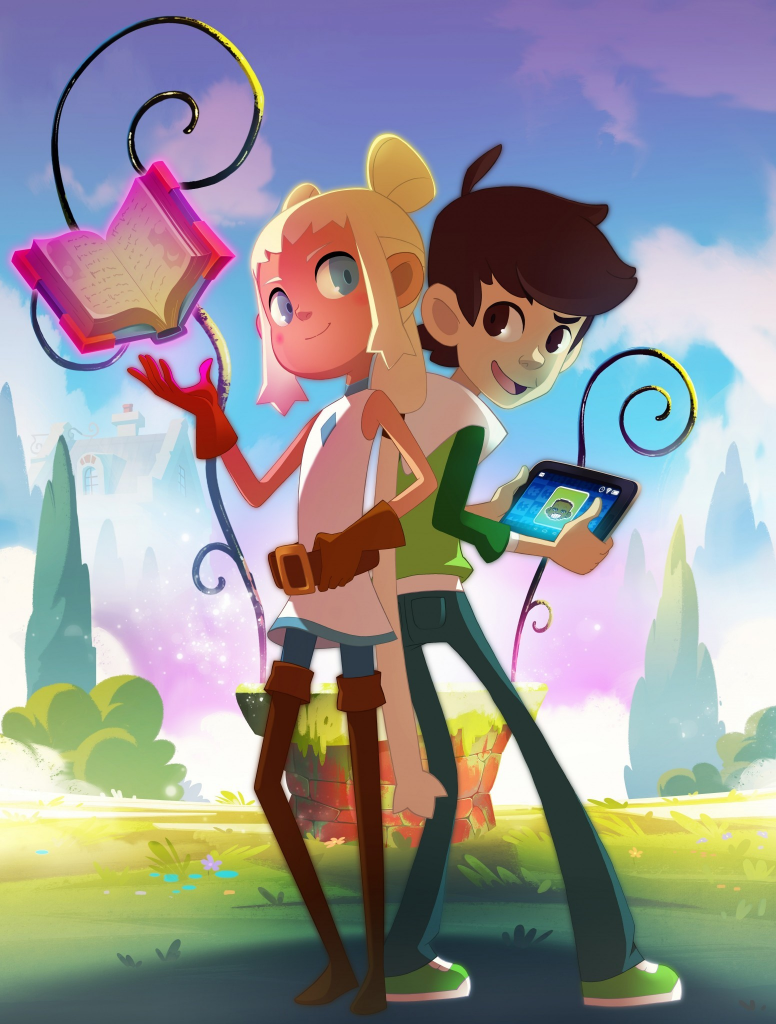 Ankama has launched a new distribution brand to handle the international sales of Ankama and Planet Nemo catalogues for kids.

The new brand, Planet Nemo by Ankama, is led by industry vet Marie Conge, who will lead international sales and acquisition strategies.

She will also oversee distribution of animated films and TV series produced by Ankama and Planet Nemo.

The catalogue consists of 600 half-hours of entertainment programmes, including Wakfu, Doodleboo and Kit’n’Kate.

Conge said: “It seemed essential to us to launch this new distribution brand, uniting the strengths of Ankama and Planet Nemo in an increasingly fragmented distribution market in order to serve all kids and their family over the word.” 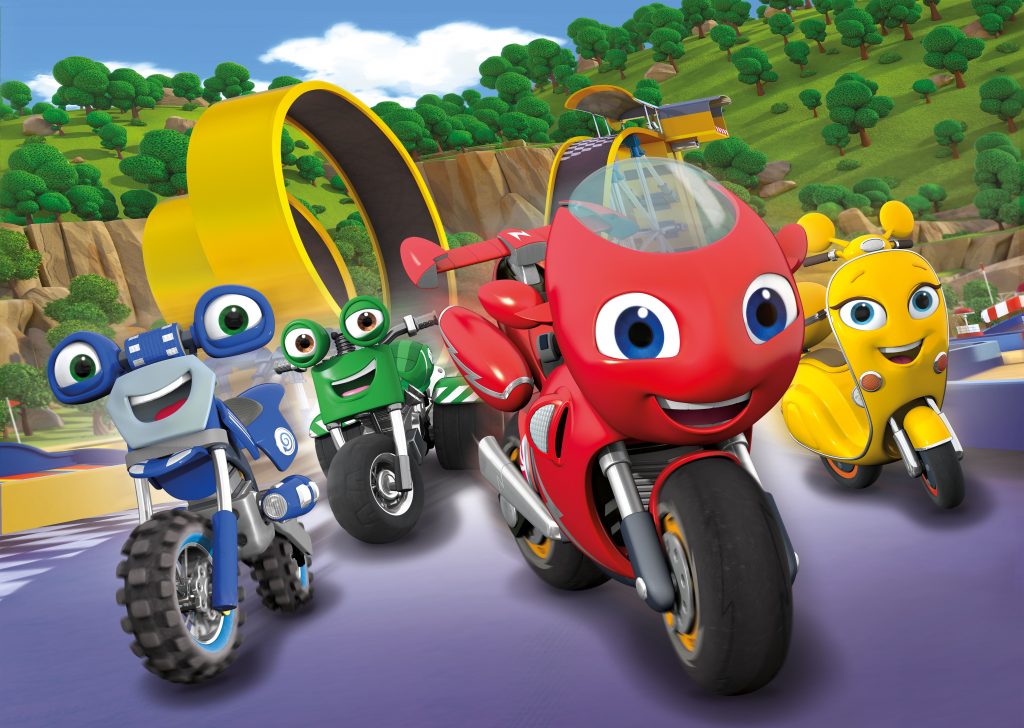 Monica Candiani, EVP of international content sales for family and brands, said: “We’re very proud to welcome Karusel, Minika Cocuk and Spacetoon to our outstanding line up of top tier broadcasters. We’re delighted to expand our presence in these markets and to introduce Ricky Zoom to as many homes as possible.”