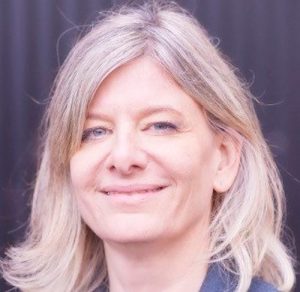 All3Media-owned producer Raw TV has appointed an exec producer from sibling prodco Studio Lambert to work across its scripted output.

Sara Murray (pictured) takes the newly created role of head of scripted TV at Raw, having most recently been an exec producer on Amazon and Virgin Media drama The Feed while at fellow All3 prodco Studio Lambert.

Her responsibilities include expanding Raw’s scripted division, which is behind projects with writers such as Clio Barnhard, Lucy Kirkwood, Juliette Towhidi and Tom Edge.

The prodco is also widely known for its factual output, including documentary Three Identical Strangers and feature American Animals. It also has factual series in production for Netflix, CNN and Discovery.

“Sara has a fantastic track record of spotting and successfully developing compelling stories, and she has great relationships with some of the best new and established writers around,” said Raw founder Dimitri Doganis.

“With a growing and really exciting slate of TV projects for the UK and international networks and SVoD platforms – and a growing slate of feature films heading into production – it’s a great moment for Sara to join the team.”