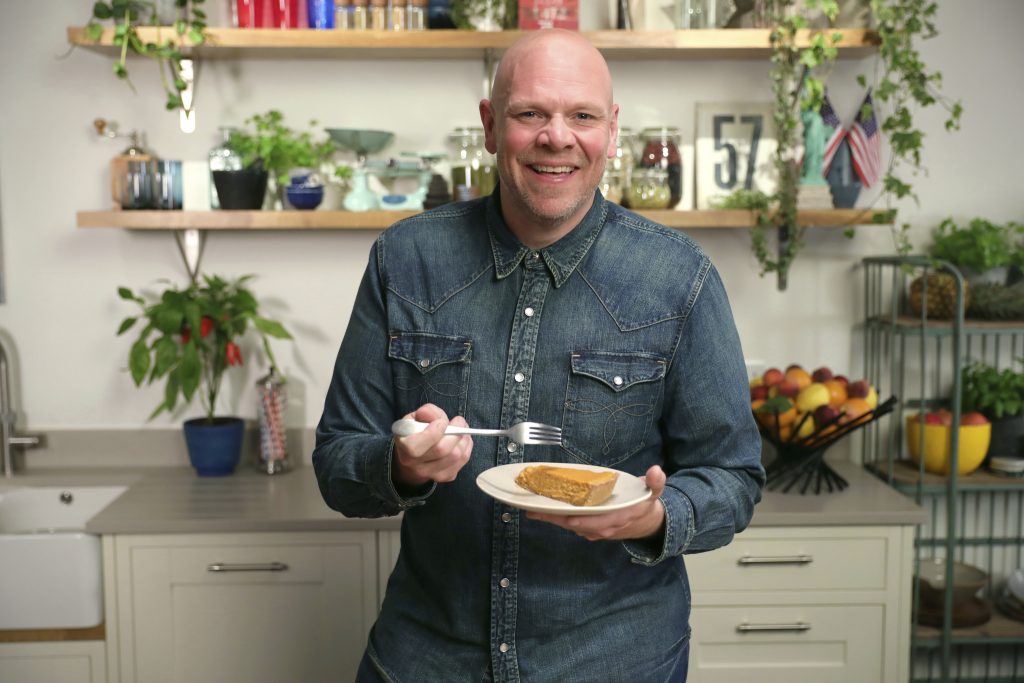 Tom Kerridge’s America (10 x 30 minutes) follows the Michelin-starred chef as he travels across the US in search of the nation’s favourite dishes and lesser known delicacies.

The show was ordered by Clare Laycock, VP and head of lifestyle and entertainment brands at Discovery UK, and commissioned by Charlotte Reid, senior director of production and development.

Discovery will debut the show, which explores the disappearance of a two-day-old baby and the conviction of her mother for her murder, on its crime and real life-skewing channel Really later this year.