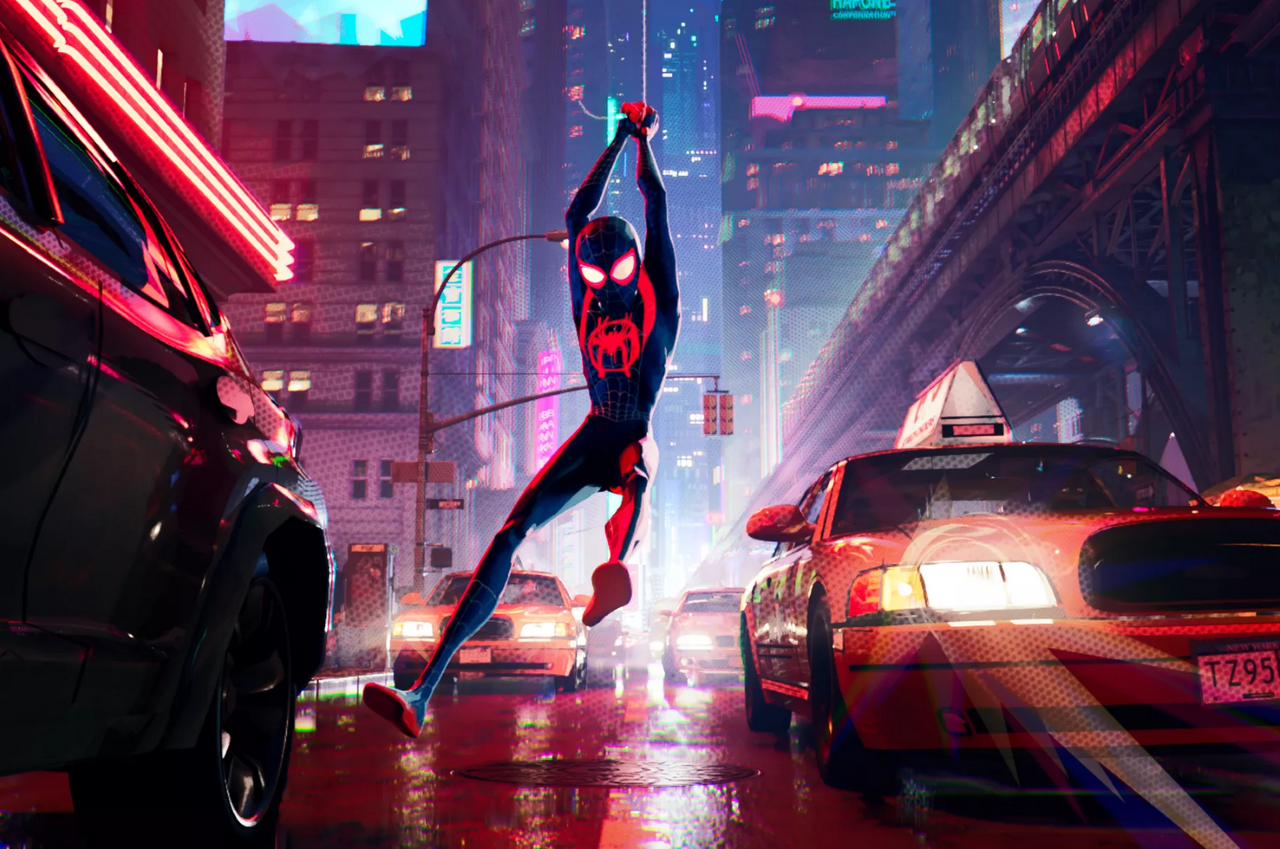 Oscar-winning producers Phil Lord and Chris Miller have signed a five year deal with Sony Pictures Television, which will see them creative live-action and animated TV series including ones based on Sony’s Marvel characters.

The deal, worth a reported nine figures, sees the Spider-Man: Into the Spider Verse writers and producers and their Lord Miller production banner leave their current studio home 20th Century Fox Television for Sony.

Under the deal, Lord and Miller will develop live-action and animated series in both comedy and drama for network, cable and streaming platforms, as well as develop and supervise other writers’ projects. The duo will be involved in developing a suite of television series based on Sony’s Marvel characters.

“We are so grateful to everyone at Sony Pictures Television for choosing to partner with us and expand our enduring relationship with the studio,” Lord and Miller said.

All projects will be produced through the pair’s Lord Miller Productions. Aubrey Lee will continue at Lord Miller as vice president of TV development and production.

“This is a significant milestone for our television business, having the opportunity to work with two of the most creative forces in the industry in both our film and television businesses,” said Mike Hopkins, chairman of Sony Pictures Television.

Lord and Miller have had a long relationship with Sony on the film side, with previous projects including Cloudy with a Chance of Meatballs, 21 Jump Street, 22 Jump Street, and the Oscar-winning animated film Spider-Man: Into the Spider-Verse.

They are latest in a series of leading creatives to strike lucrative new deals with studios, as demand for content from networks and streamers reaches an all-time high.