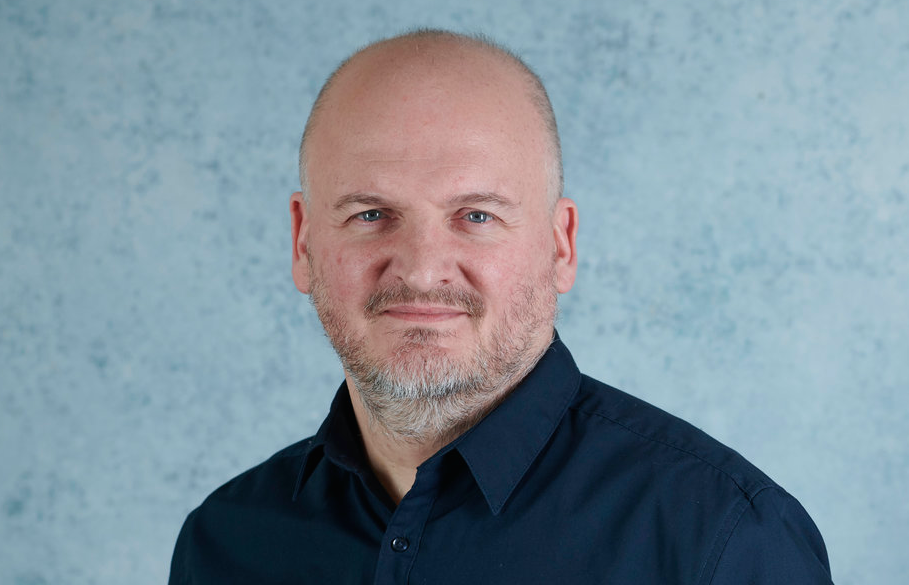 The exec, who was revealed to be stepping down from the multi-channel broadcaster in February, is replacing long-time CEO Mark McCafferty as chief exec of the league.

Childs, who is to leave UKTV in June, was initially believed to be a top contender for the role of Premier League CEO – a role turned down by BBC Studios boss Tim Davie and Animal Planet chief Susanna Dinnage.

McCafferty led Premiership Rugby for 14 years, shaping it into one of the most competitive clubs in the world. During his tenure, he negotiated three major TV deals which more than tripled media revenues and last year concluded a new title partnership with US insurance powerhouse Gallagher, positioning Premiership Rugby for the next phase of its international development.

Childs – who led UKTV over eight years, growing its revenues by 66% – is to spearhead the next stage of the business’s development.

Ian Ritchie, chairman of Premiership Rugby, said: “As the game evolves under new ownership, we are excited about the expertise and insight that Darren will bring from his experience leading fast-growing media businesses. The board looks forward to working with Darren to further develop the Premiership Rugby brand, product, digital and media execution.”

Childs added: “I am excited about the challenge that working in a new industry brings, especially one on the cusp of a transformation like Rugby. I have always admired the values Rugby demonstrates on the pitch and in the community and it will be a fantastic opportunity to work with the Clubs, and the Board to create even more fans of the sport. Premiership Rugby and European Professional Club Rugby are full of thrills and the future will certainly provide many more.”