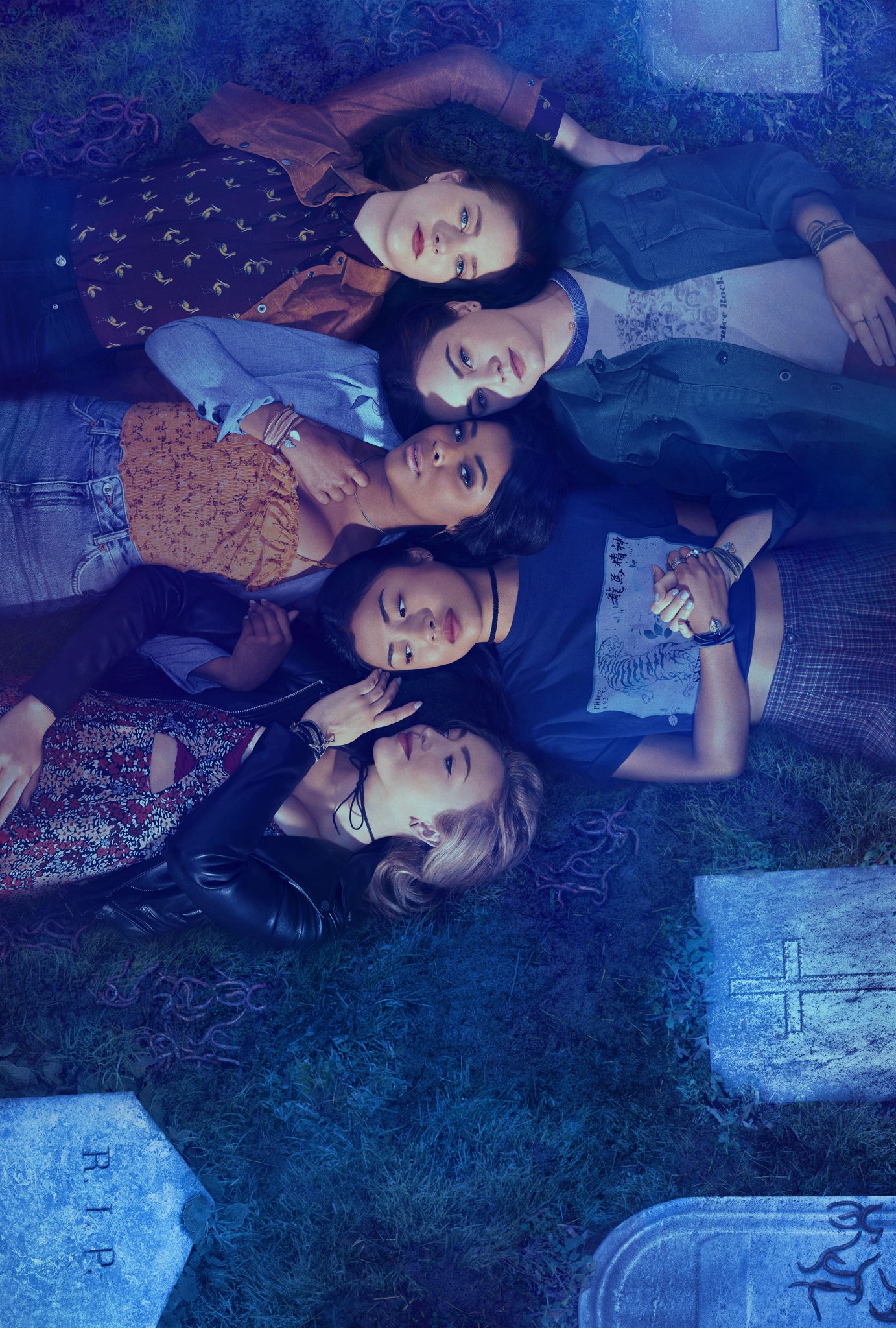 Viacom International Studios (VIS) will be the international distribution partner for Awesomeness’ a large portfolio of series and films within its catalogue.

The media company, which focuses on creating original content for Gen Z (those born in the mid-90s onwards) through its film and TV divisions, was acquired by Viacom in 2018.

Under the terms of the deal, VIS’s international content sales team will be responsible for representing 18 series and eight films within the Awesomeness portfolio for third party distribution internationally.

Titles will include Zac & Mia, Light as a Feather (pictured) and You’ve Been Tagged, a social media thriller featuring Noah Centineo.

The deal coincides with a new content partnership agreement with Mediengruppe RTL Deutschland (RTL Germany) to launch a selection of Awesomeness programming on their new SVOD service TV NOW.

Lauren Marriott, VP of international content sales at VIS, said: “We are incredibly excited to add the Awesomeness portfolio of high quality and highly compelling scripted series and films to our distribution slate ahead of this year’s MIPTV. We look forward to giving our partners the opportunity to add even more Awesomeness to their schedules that will appeal to Gen Z audiences everywhere.”

Zachary Slatter, head of distribution for Awesomeness, added: “As we continue to reach and engage Gen Z globally, we believe VIS’s expertise and large-scale network of distribution partners can help us build our profile and expand our brand footprint worldwide.”