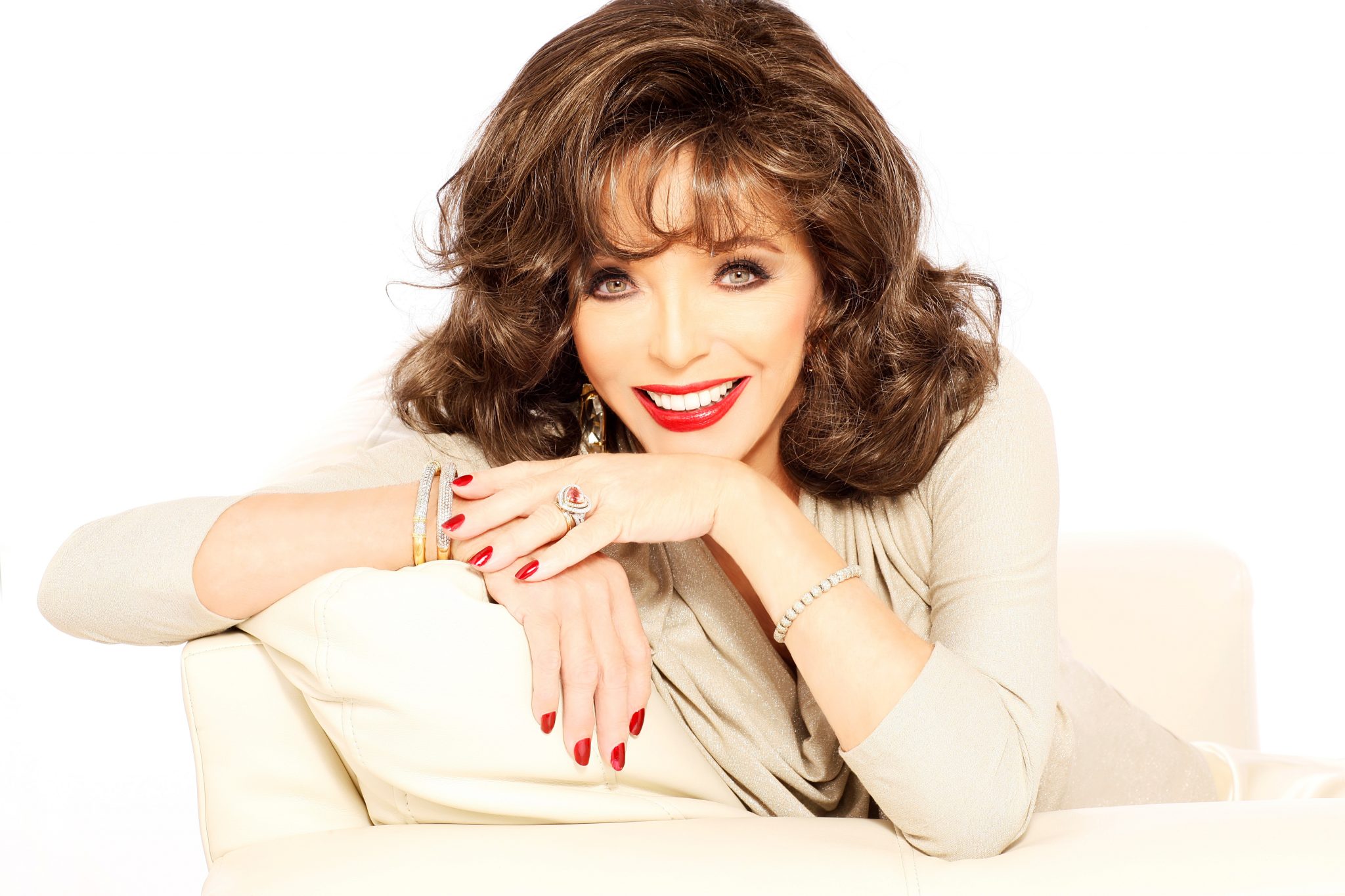 The series will follow the two sisters on their pathways to fame from post-war London to the glitz and glamour of 1980’s Beverly Hills. Each carved out longstanding careers, Joan as an actress and Jackie as an author, proving that women can indeed be in the driving seat of their own lives.

As they struggle to make it against all the odds, in a world long before #metoo, these power house sisters negotiate the issues that many women still face today: sexism, misogyny, harassment, abuse, ageism and pay equity.

The six-hour series will be produced by Fable Pictures and distributed globally by Sony Pictures Television.

The Emmy award-winning casting director Nina Gold (The Crown, Star Wars Episodes VII, VIII & IX, Game of Thrones) is also on board to cast the series.

Dame Joan Collins said: “I am delighted that such a prestigious team wants to tell our story, and I know my sister Jackie would be as excited as I am to be involved!”

Skinner added: “I am thrilled to be working on the fascinating story of these fabulous, iconic and powerful women. There is far more to Joan and Jackie than diamonds and shoulder pads: these are two very special sisters whose lives are both aspirational and inspirational”.

Ward and Harvey said: “This is a dream project for us. We are delighted that the Collins’ family have entrusted us with this empowering story about two exceptional sisters who challenged the status quo, set their hearts on their wildest Hollywood dreams and achieved them on their own terms”.