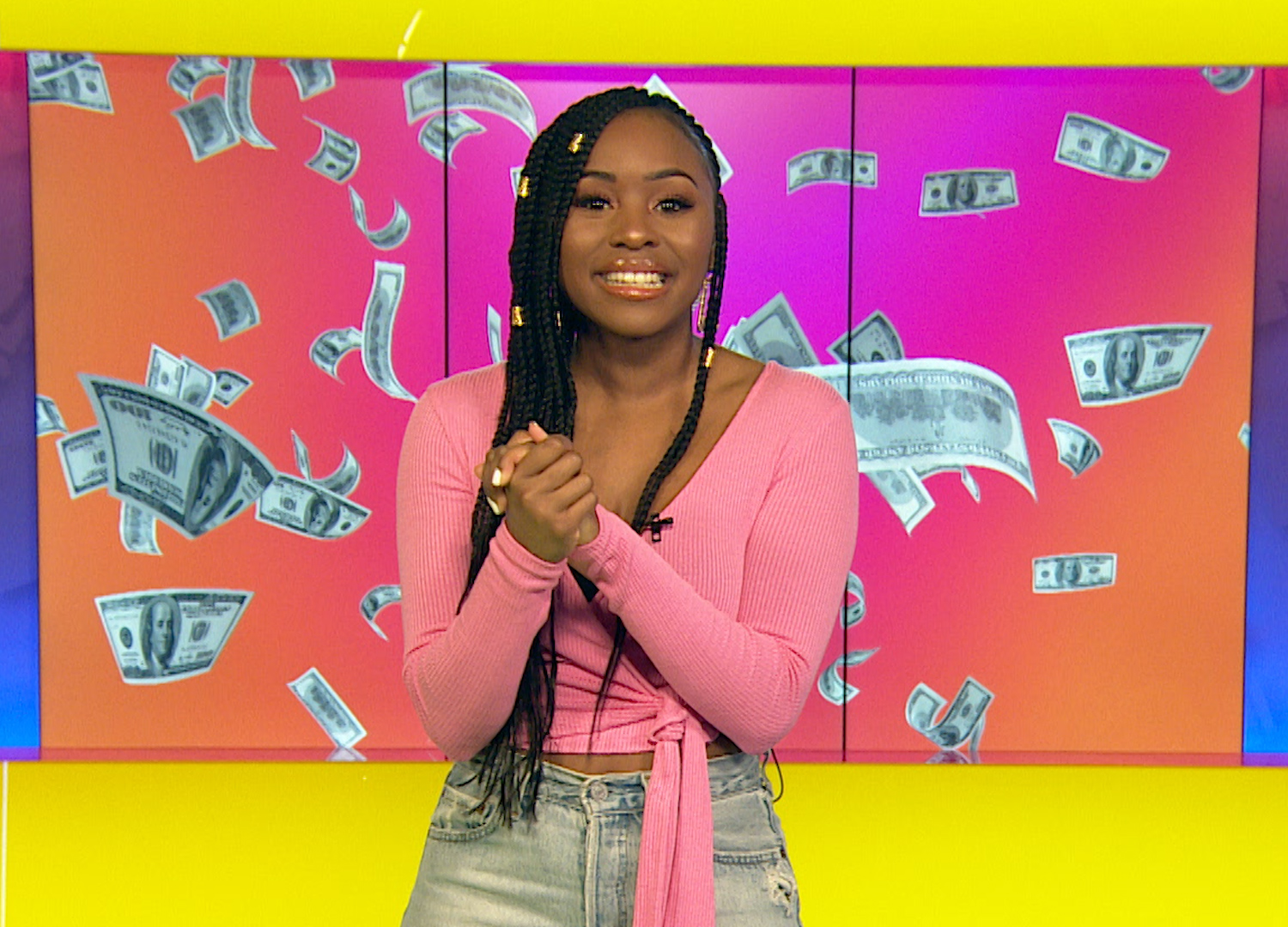 MTV will be one of the first UK partners to utilise Facebook Watch’s new game show functionality, which it developed as part of its own live trivia game show, Confetti, which launched in the UK in November 2018.

MTV STAX launches today and will be a free-to-play game broadcast live on Facebook Watch three times a week for ten weeks. In each game, players must answer a series of ten pop culture focused questions for the chance to win a share of a big cash prize.

All episodes will be shot at MTV’s Camden-based studio and will be hosted on rotation by well-known MTV news presenters including Tinea Taylor and Tyler West.

MTV UK and MTV Music UK’s combined five million subscribers on Facebook will receive posts about MTV STAX in their newsfeeds. Upon following the MTV STAX page, people will receive a push notification to their mobile devices alerting them when a quiz is about to go live. The game show will also be promoted across MTV’s websites in the run up to launch and during its run.

“We are always exploring new and innovative ways to engage and entertain our audiences, so we’re excited to be working with Facebook Watch as one of their first UK launch partners to develop MTV STAX,” Joanna Wells, VP, digital content, youth and entertainment added.

“We know that there’s a great appetite at the moment for live interactive quiz shows and our fans are tapped into popular culture, so this feels like a very natural fit for MTV.”