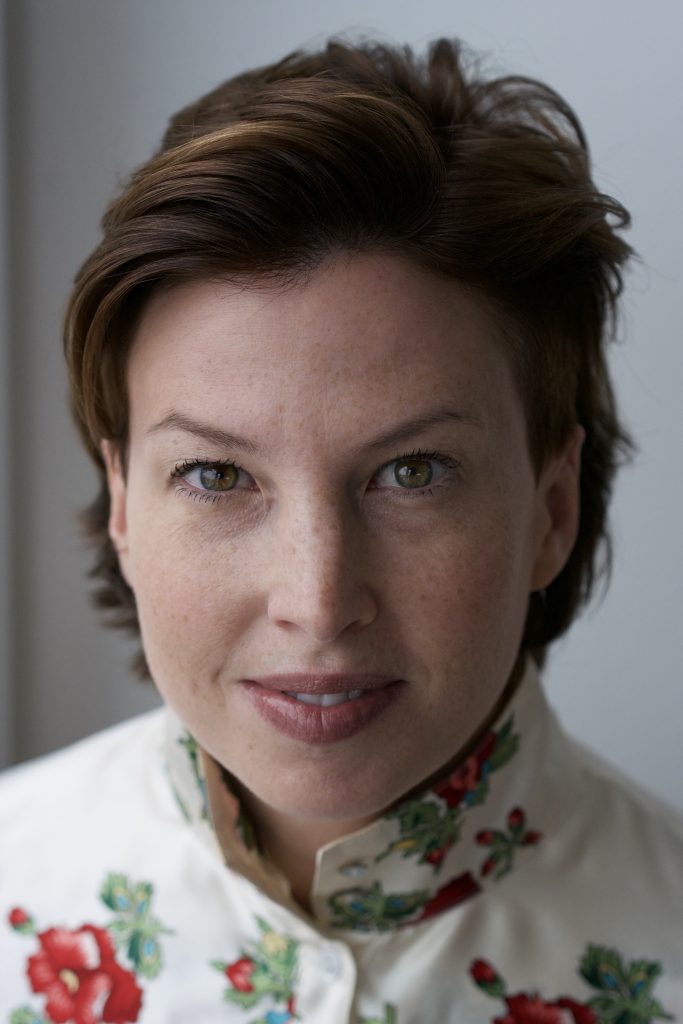 Williams, who joins CBC this week, most recently served as VP of scripted programming for Temple Street Productions, where she oversaw the creative execution of series for production as well as the sourcing and development of IP and new original series for primetime cable, pay and conventional markets.

She was also co-executive producer of the drama Killjoys. Prior to joining Temple Street, she was director of drama at Bell Media, leading a team overseeing original drama and films across channels including CTV, Space, Bravo, TMN/HBO Canada and MUCH. She was also a co-executive producer on the fourth series of Saving Hope and served as a production executive on the international series Flashpoint.

Catto said: “Trish has led talented creative teams in the creation of significant Canadian series that have elevated this country’s reputation for quality scripted programming. In this competitive global landscape, Trish’s experience and insights will help to further enhance CBC’s acclaimed drama, comedy and film slate, including strengthening collaboration with Canadian creators and international partners.”