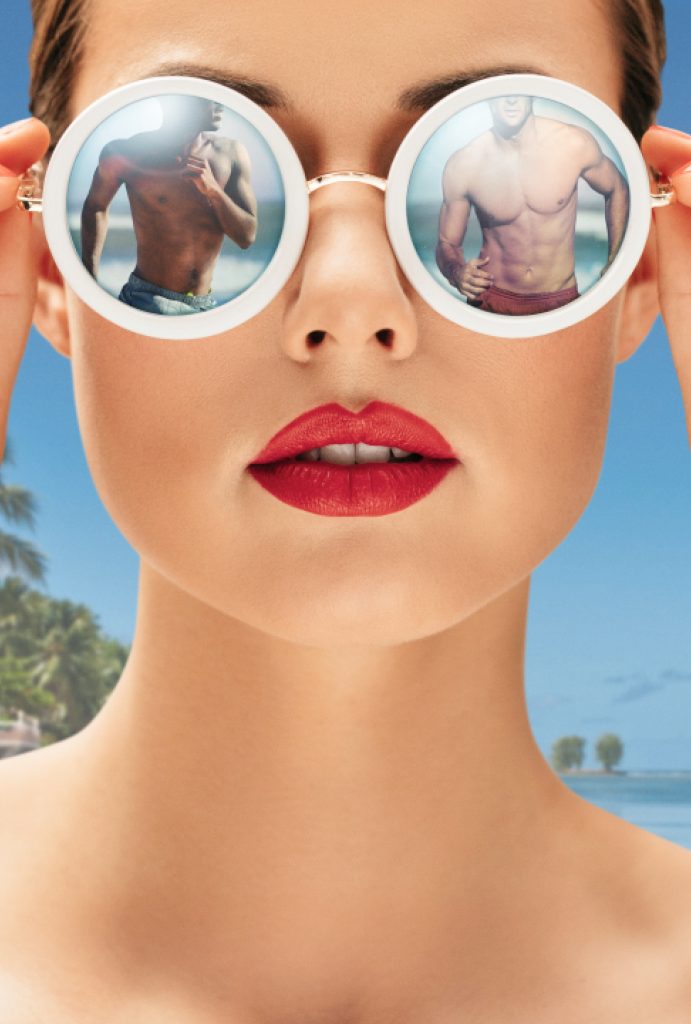 Banijay Rights has sold its US reboot of Temptation Island into Canada’s Bell Media.

USA Network’s 11-episode revival of the classic format is to air on broadcaster CTV, E! and SVOD service Crave.

Produced by Banijay Studios North America, the new series is to premiere on the American cable channel later this month.

The show follows dating couples who travel to Maui, Hawaii, in order to test their relationship. The pairs join 24 male and female singles and determine whether they want to commit to one another, or go their separate ways.

The US version of the show is exec produced by Banijay Studios North America’s David Goldberg and Caroline Baumgard. Scott Jeffress also serves as executive producer.

Andreas Lemos, VP of sales for North America and acquisitions at Banijay Rights, said: “In Banijay Studios North America’s expert hands, the hugely successful Temptation Island formula has been updated and expanded for USA Network to become must-see – and must-tweet – TV for a whole new generation.

“We are thrilled that our Canadian day-and-date partners for the US episodes will be Bell Media – across not only E! but also CTV, Canada’s top-rated network, and SVOD platform Crave – meaning that the show will receive the most extensive and multi-dimensional exposure possible.”

Mike Cosentino, president of content and programming for Bell Media, added: “In today’s social media savvy word, it’s perfect timing for the return to television of Temptation Island, our new tent pole program for E! this winter. It will surely provide can’t miss storylines and drama. We look forward to introducing the series to even more audiences on CTV stations and our top streaming service, Crave.”