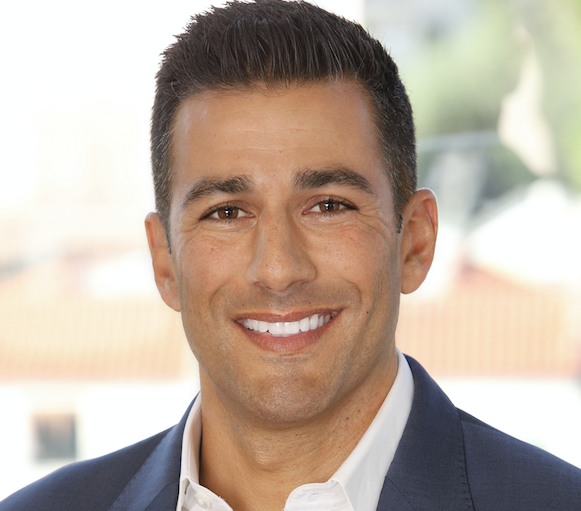 At NBC, he will oversee and manage commercial affairs for the business’s unscripted programmes, and look after the sales strategy and partnerships with external buyers, as well as the packaging of formats.

Pollak’s new role also forms part of a new structure at NBC’s alternative programming arm, which has promoted three of its execs.

Elsewhere, Jenny Groom has been upped to head alternative programming and development, where she will oversee programming strategy, development and current series. Her recent development credits include The Titan Games and America’s Got Talent: The Champions and TBI MIPCOM Hot Pick, Songland.

She also overses such franchises as America’s Got Talent, American Ninja Warrior, Ellen’s Game of Games and The Voice.

Meanwhile, George Sealey will oversee creative affairs for Universal Television Alternative Studio, looking after the team that manages creative development, production and post-production for all series and pilots.

He has overseen the production and launch of shows such as World of Dance, Making It, The Titan Games and Better Late Than Never.

Meanwhile, Enrique Gullen is to drive the international commercial strategy, and expand the division’s portfolio. The exec helped to roll out game show The Wall internationally, and sold such titles as World of Dance and Hollywood Game Night into 45 territories.

The exec, who previously served as head of the Universal Television Alternative Studios, took on the role recently vacated by Paul Telegdy, who was promoted to serve as co-chairman of NBC Entertainment alongside George Cheeks.

Ahr said: “Jenny, Enrique and George have all helped to build this business and are major reasons for our current success at both the network and studio. They are some of the most experienced executives in the unscripted genre and our longstanding collaborative relationship will continue to yield phenomenal results as they take on these elevated roles.

“Jenny’s deep understanding of the NBC brand, coupled with her ability to cultivate talent and their ideas, enables her to harness the incredible power of the network’s marketing and programming platform to benefit any show, from any studio, that is a fit for NBC.”

“On the Universal Television Alternative Studio side, we believe the future will be built on partnerships and deep collaboration. George and Enrique have helped guide this vision with best-in-class creative execution of our formats and steady growth with like-minded partners around the world. The arrival of a world-class executive such as John, who has a stellar reputation for innovative and creative dealmaking, sets us up for success in our ambitious plans to grow our business domestically as well.”