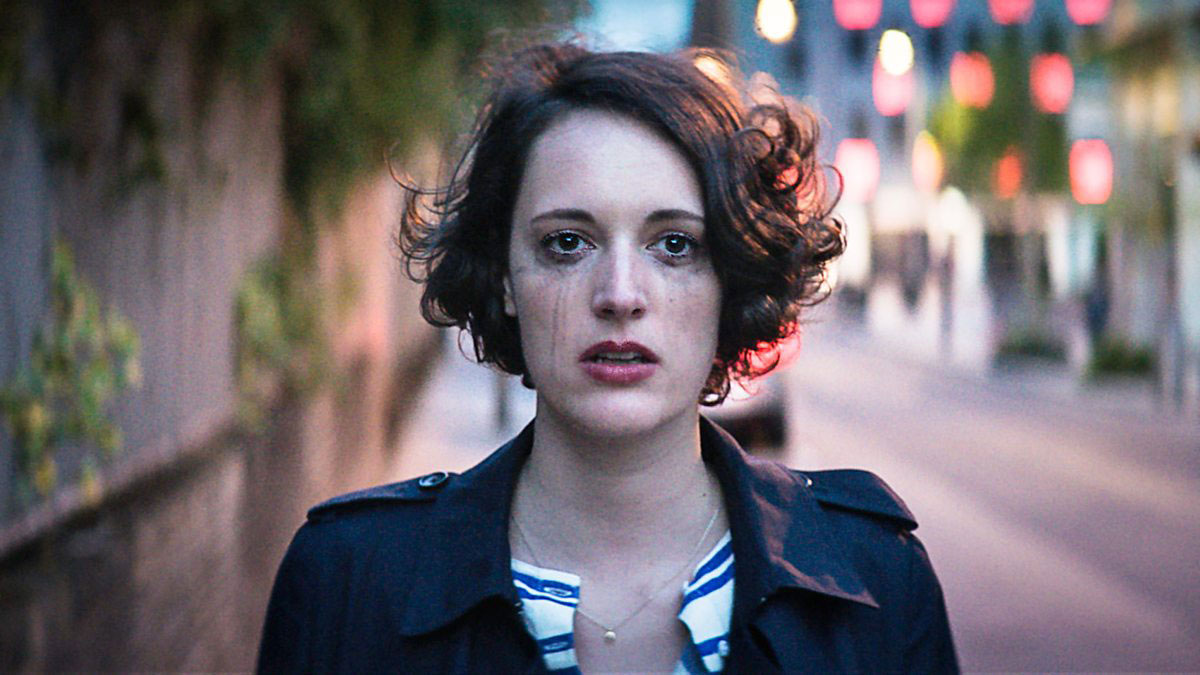 The BAFTA-winning series, which was picked up for Amazon US shortly after its UK debut in 2016, will premiere on IFC on 26 December. All six episodes of the critically hailed series will air beginning at 11pm and encore again in late night.

Adapted from her play of the same name, the darkly hilarious and poignant Fleabag follows a dry-witted, unfiltered woman, played by Waller-Bridge, navigating life and love in London while trying to cope with recent tragedy.

“Darkly witty and slyly subversive, Fleabag is unlike anything else on telly,” said Blake Callaway, executive director of IFC. “We are delighted to welcome the ‘slightly off’ vision of Phoebe Waller-Bridge to IFC.”

Waller-Bridge is the writer and executive producer of the breakout hit Killing Eve, which earned her an Emmy nomination for outstanding writing for a drama series, Golden Globe and Critics’ Choice nominations for Best Drama, and a Screen Actors Guild Award nomination for star Sandra Oh. It airs on IFC’s sister network, BBC America.

IFC is branded as “the home of offbeat, unexpected comedies” and is available across platforms. It carries original series such as Portlandia, Documentary Now!, Stan Against Evil and Brockmire.