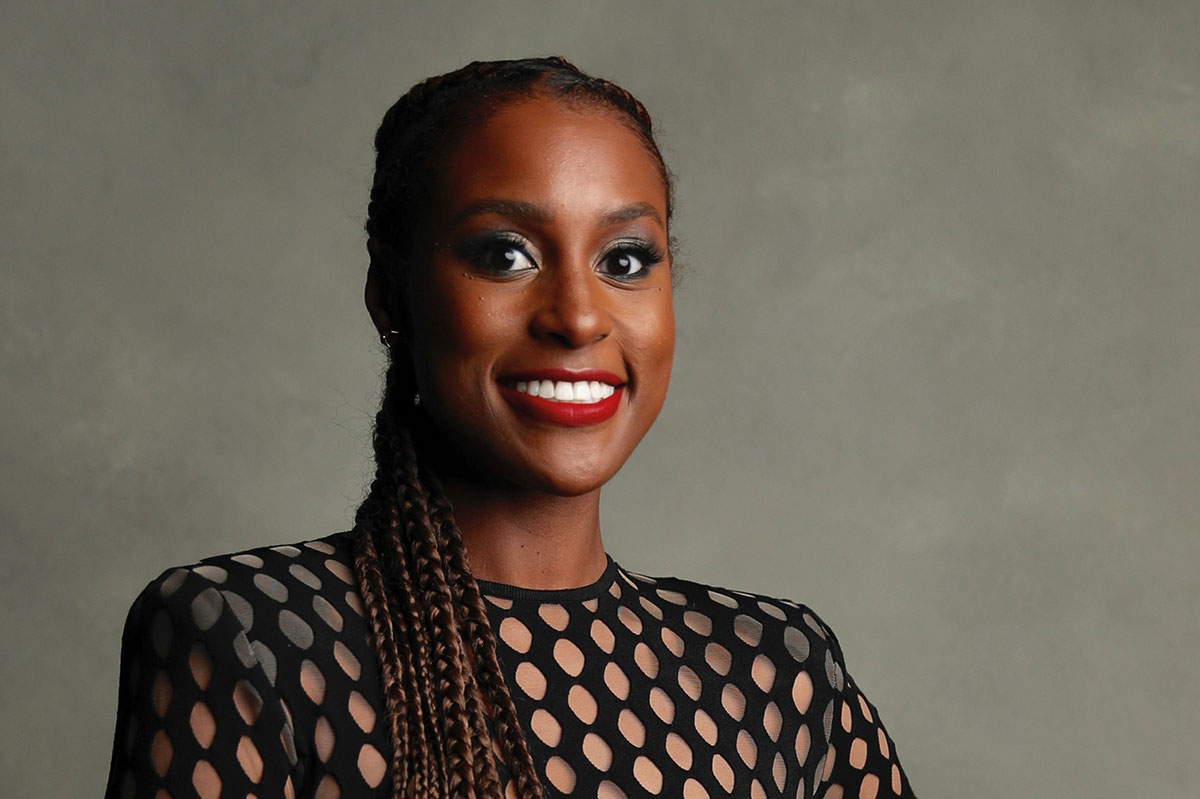 HBO is set to develop a limited series, The Dolls, which will see Insecure creator Issa Rae and Big Little Lies talent Laura Dern executive produce and star in the series.

The project is from Dern and her Jaywalker Pictures. Rae, who’s under a deal with HBO, will co-write the project with Laura Kittrell and Amy Aniobo, who work with Rae on Insecure.

The Dolls recounts the aftermath of the 1983 Christmas Eve riots that erupted in Arkansas over Cabbage Patch Dolls. It explores class, race, privilege and the extent people will go to for their children.

Dern founded Jaywalker in 2017 with production partner Jayme Lemons. The duo have a first-look TV deal with Platform One Media, where they have drama series Mr. and Mrs. American Pie in development.

Rae’s Insecure has just been renewed at HBO for a fourth season. The star was this year’s MIPCOM Personality of the Year.

As WarnerMedia steps up its plans to create a three tiered, all encompassing, SVOD service, it will be interesting to see if titles such as The Dolls will migrate to the platform over time.