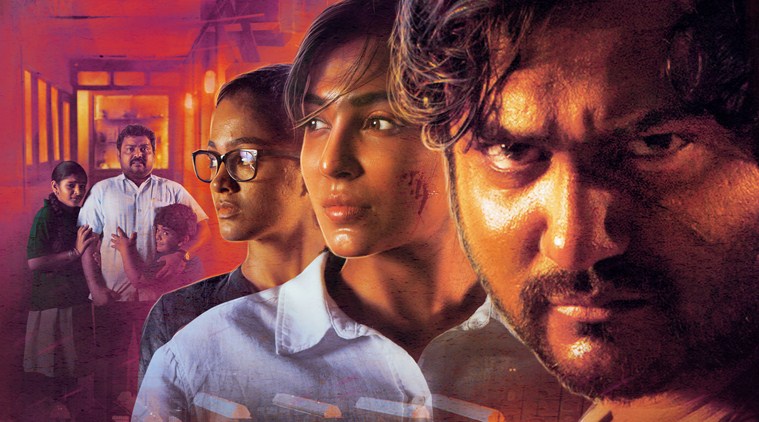 Set in Chennai, Vella Raja follows several characters that find themselves in a hostage situation after a drug heist.

The title is produced by Dream Warrior Pictures and directed by Guhan Senniappan (Sawaari) and stars Bobby Simha (Jigarthanda) and Parvathy Nair (Overtake).

Amazon has been working on building a presence in the region, competing with platforms such as Netflix who have laid out an expansive originals plans for the territory.

Vijay Subramaniam, director and head of content at Amazon Prime Video, India said: “We have seen great response from consumers on Tamil content with our line-up of blockbuster films. We are now excited to collaborate with Dream Warrior Pictures to showcase Vella Raja, our first Tamil Prime exclusive series. This reaffirms Amazon Prime Video’s commitment of telling great stories across languages.”

S R Prabhu at Dream Warrior Pictures added: “We are very excited and curious to come forward and present a bold story in Tamil at a grand scale. It has always been our effort to provide quality entertainment through all our works. Like always, we have delved deeper into each character, establishing their back-stories and building a complex, grim, dark drug world with undertones of humor in this Prime Exclusive series.”