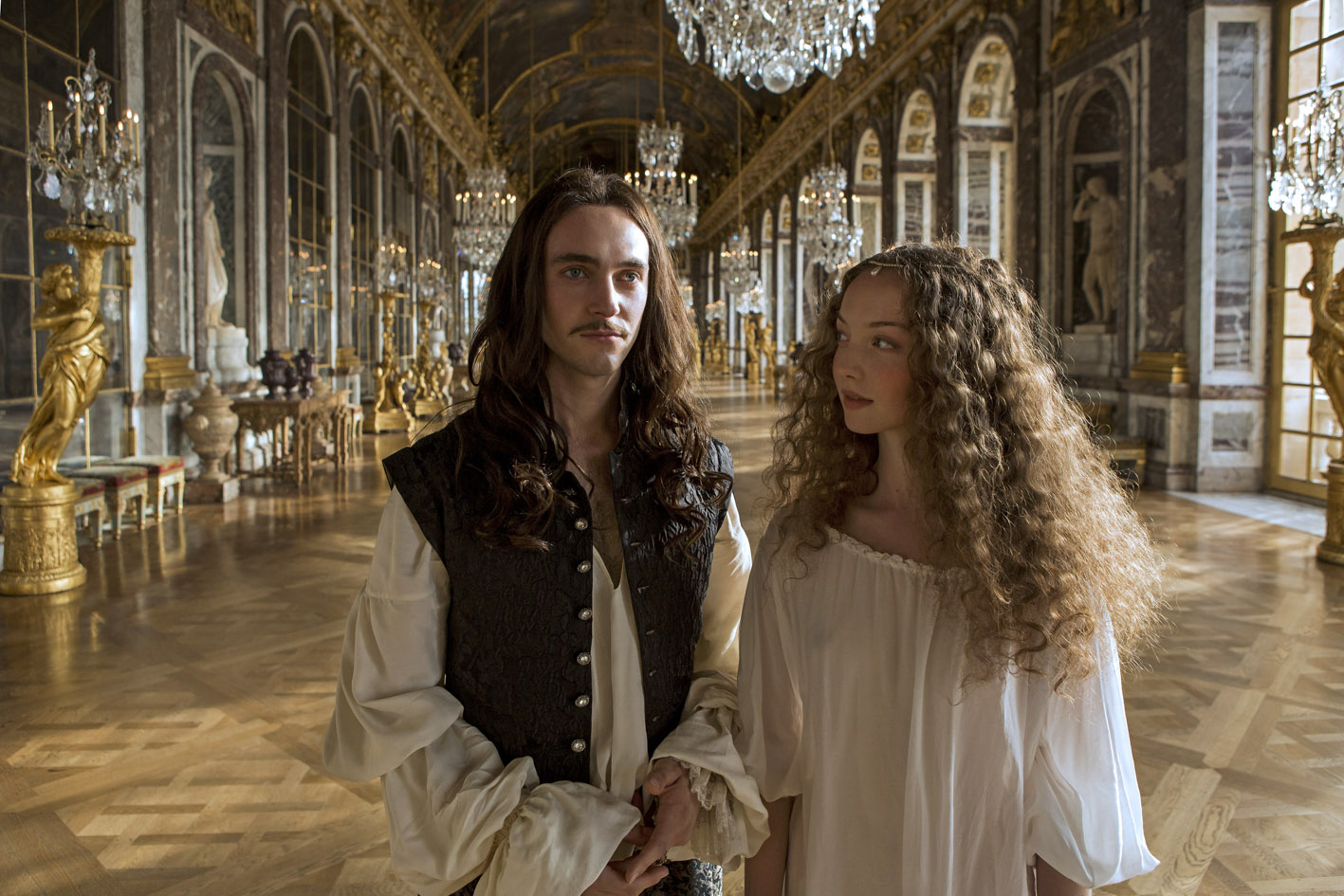 Platform One Media has struck a first-look deal with the creators of French period drama Versailles, Atlantic Nomad.

Atlantic Nomad is run by Simon Mirren and Jamie Carmichael, who collaborate with David Wolstencroft on most projects.

The first project under the deal will be The Book of Guns, from the Bourne creator Tony Gilroy, which will be executive produced by Mirren and Wolstencroft.

Titles currently in development under the deal include Berlin-based thriller The Art of War, UK spy title The Knowledge and Hammerhead.

“Simon and David have such an impressive pedigree and have created and produced wonderfully successful global television series.  Their view of character and narrative is grippingly unique.  We look forward to partnering with Simon, David and Jamie on adventurous, sophisticated and compelling series,” said Katie O’Connell Marsh, CEO at Platform One. “Working together with the incomparable Tony Gilroy on The Book of Guns alongside Simon and David is a thrilling first project for us.”

Mirren, Wolstencroft and Carmichael added: “We’re over the moon to be working with Katie and her first-class team. Platform One are perfect partners, with impeccable creative and business instincts. We’re thrilled by their entrepreneurial and compelling vision for the future of our industry.

“We’re also honored and humbled beyond measure to be working with Tony Gilroy on Book of Guns.  He’s the Godfather. A master storyteller at the very top of his game. We could not be more excited.”