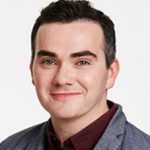 The exec – one of C5 boss Ben Frow’s key commissioners – is joining the channel in the new role of deputy head of features and formats, where he will focus on programming for the 8pm slot. 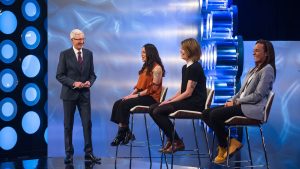 Doyle joined C5 in 2015 and is responsible for commissioning some of the channel’s noisiest programmes, including So Television and Stellify’s Blind Date reboot (left) and Stellify’s In Solitary: The Anti-Social Experiment and Celebrity In Solitary.

Most recently, he revived The Bachelor format for C5, which is to air a 10 x 60-minute run of the popular dating show next year.

Prior to C5, Doyle served as a development head at the BBC, and before that, he was head of development at Wild Rover Productions.

Ian Katz, director of programming at C4, called Doyle “the brains behind many of Channel 5’s smartest commissions”.