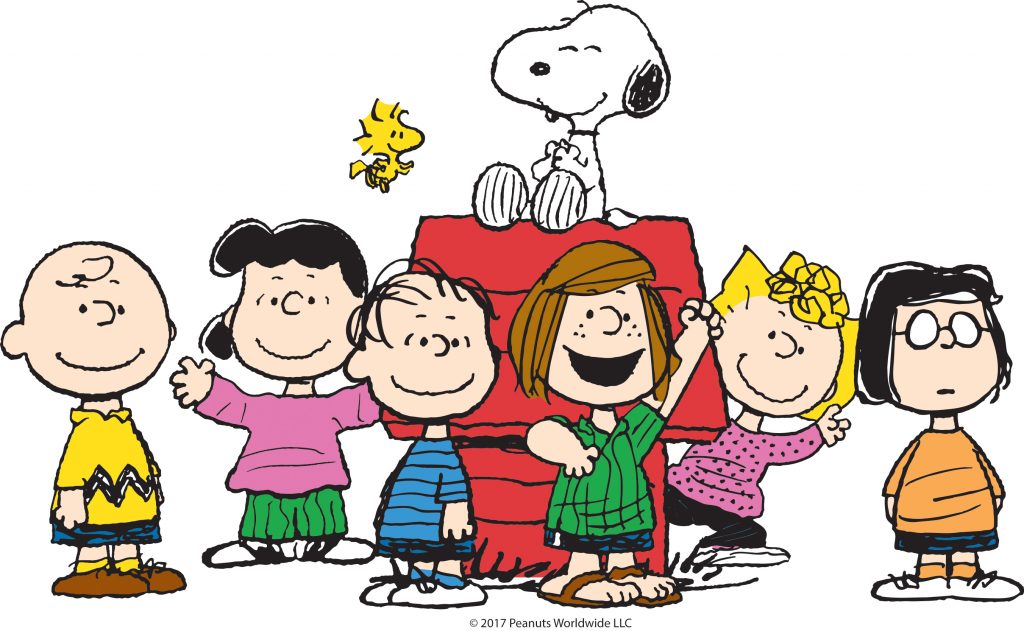 DHX Media has closed its sale of a minority stake in Peanuts to Sony Music Entertainment Japan (SMEJ).

SMEJ has indirectly purchased 49% of DHX Media’s 80% interest in Peanuts for C$235.6 million in cash. This is subject to certain adjustments contemplated in the original agreement.

DHX Media now owns 41% of Peanuts, SMEJ owns 39%, and the member of the family of Charles M. Schilz retain a 20% interest.

DHX Media and SMEJ have also completed their agreement to extend the duration of the current Licensing and Syndication Agency agreement with SMEJ’s consumer products division, Sony Creative Products.

SCP has successfully grown the Peanuts business by over 200% as its agent since 2010, according to the company.

Michael Donovan, executive chair and CEO at DHX Media, said: “Through this transaction we have reduced our debt, while retaining control of Peanuts and strengthening our relationship with a world-leading entertainment and consumer products company.

“Peanuts is enormously popular around the world, and we look forward to working with Sony to continue driving growth for Charlie Brown, Snoopy and the rest of the Peanuts gang.”

DHX Media has used the net proceeds from the transaction to reduce indebtedness under its term credit facility.