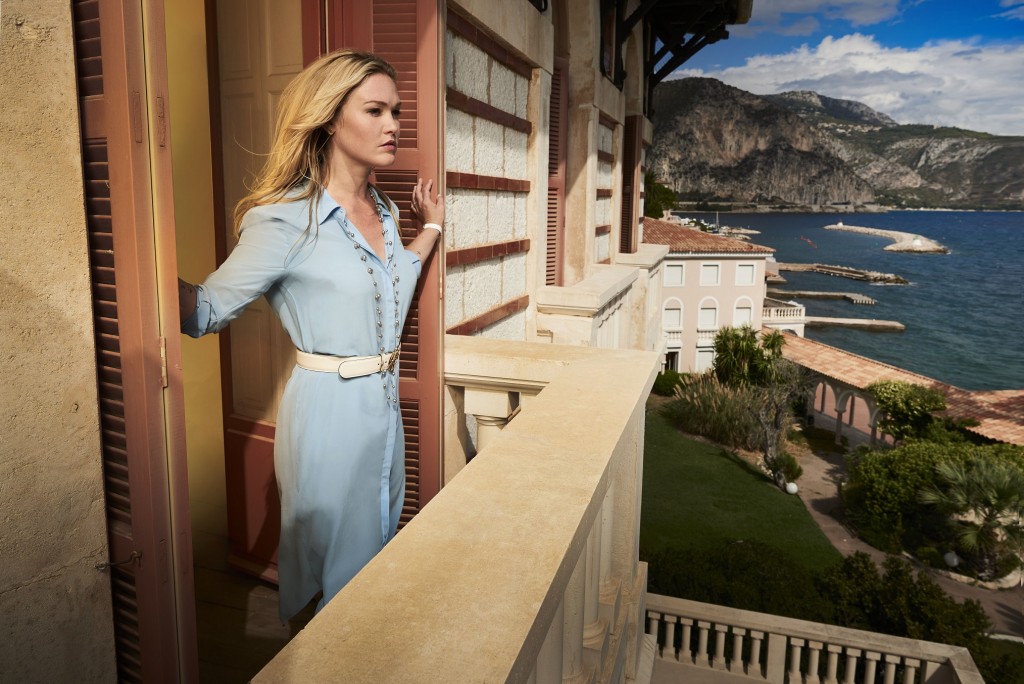 Yap joins the Canterbury-based company as development producer. She joins from NBCU, where she served as global acquisitions executive.

The new producer is also co-founder of Female Film Leaders, which looks to address the gender imbalance within the film and TV industry.

Allan’s credits include Sky Atlantic’s thriller Riviera and ITV’s Jekyll and Hyde. He has also produced a range of children’s drama such as CBBC/ZDF’s Wolfblood and BBC’s The Dumping Ground.

Yap said: “I wanted to challenge my abilities in a company that values creative courage, but is backed by experience and knowledge. Bryncoed’s development slate is filled with enthralling ideas, talent and innovation. This is the start of a new creative adventure and I’m honoured to be part of it.”

Allan added: “We are delighted to have attracted the dynamic and articulate Emma. We want Bryncoed to be synonymous with smart, accessible, drama with an emphasis on series for premium broadcasters and platforms.

“Our first major project is set to go into production, with exceptional writing, acting and production talent attached. Emma’s energy, vision and ambition will help us to create the next wave of brave creative projects.”