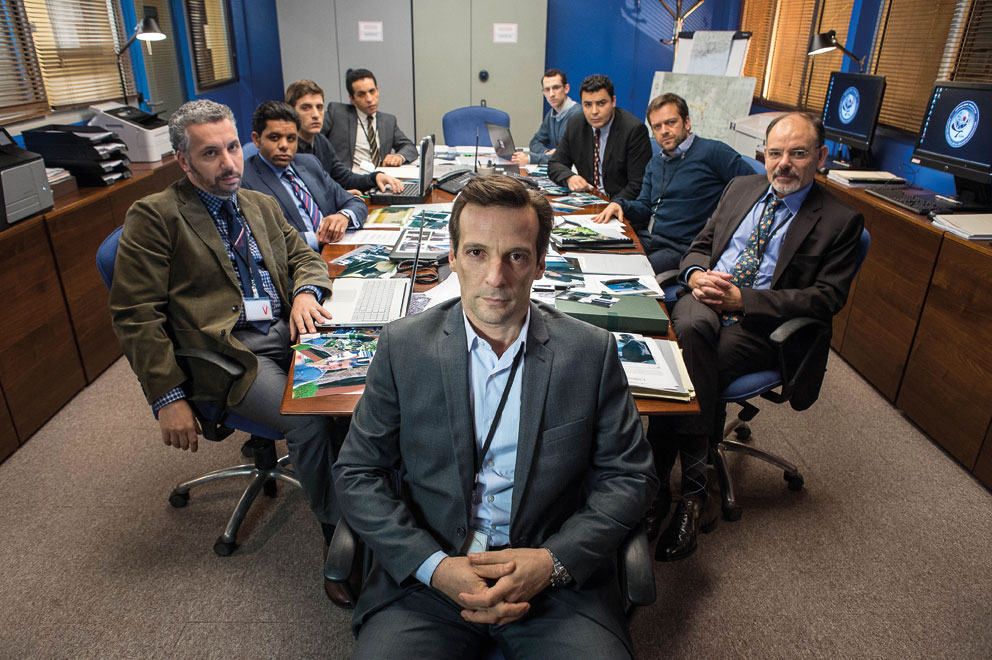 Long Story TV will focus on the creation of commercial, cost-efficient, drama with a British sensibility. It has an eye on the international market, according to the company.

Its development slate will kick of with Death In Bruges, which follows UK detectives as they investigate a string of seemingly unconnected murders in the historic Belgian town.

Federation will handle international co-productions and sales. The studio is known for its titles The Bureau, Marseille and Bad Banks.

Marquess and Wiffen will continue to serve as managing directors for their respective companies, Duchess Street and PGMTV. The duo first met at Thames Television where they ran UK police series The Bill and daily drama Family Affairs.

Having also worked together at FremantleMedia, Endemol and BBC Worldwide, Marquess and Wiffen had been looking for a commercial and creative partner to help them develop and fund a slate of quality, returning drama series.