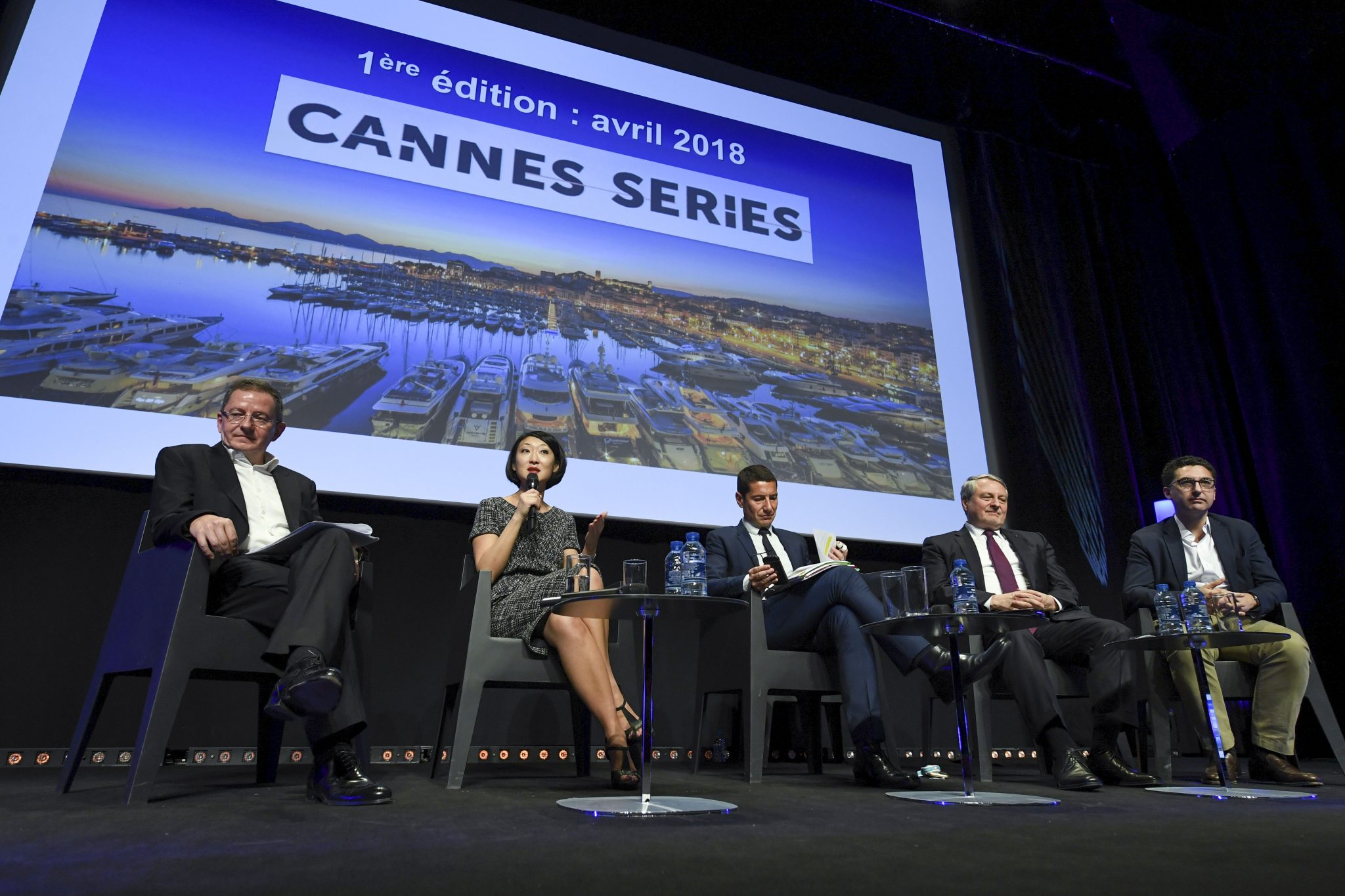 MIPTV and Canneseries track have unveiled the inaugural twelve projects officially selected for their In Development drama initiative.

The projects come from the US, New Zealand, Belgium, France, Spain, Sweden, Germany, Canada, the UK and Ireland. They comprise scripted shows already in development and other at earlier stages.

“The DNA of this event is to highlight new voices and tomorrow’s talents,” said Benoît Louvet, Canneseries’ managing director. “We are very proud of the twelve selected projects and honoured to give these authors and producers the opportunity to meet the best of the industry in an original and unique way.”

They will be presented to potential development partners at In Development, which is a two-day coproduction forum that’s co-organised by MIPTV and new drama series festival Canneseries, which will debut in April.

The selected projects may also be eligible for development funding from French producer Federation Entertainment and Gallic ‘think-tank’ La Fabriques des Formats, which are official partners of In Development.

Whatever, Linda, The Donaldson Company (Canada)

Six short-form dramas have been selected for the Digital Short Form Series Pitch. These include efforts from the US, France, Argentina, South Korea, Australia and Canada.