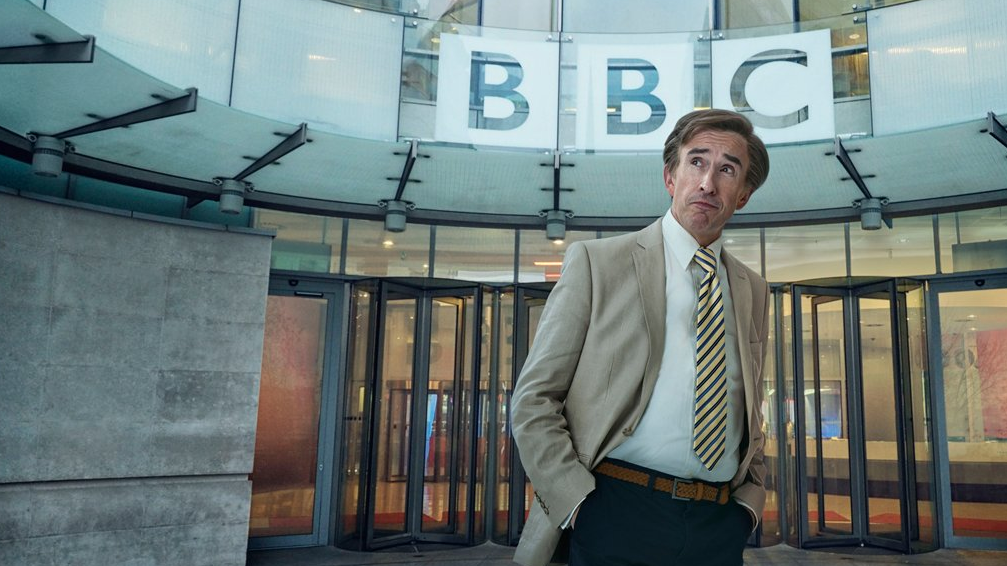 Steve Coogan’s comedy alter ego, Alan Partridge, is returning to the BBC nearly a quarter of a century after his debut on the UK pubcaster.

The premise of This Time with Alan Partridge is that the character – known for his cringe-inducing gaffes and lack of self awareness – is standing in as temporary co-host of a fictional evening weekday magazine show called This Time.

The character’s last ‘show’ on the BBC was 1990s faux chat series Knowing Me, Knowing You, which was cancelled after a guest was accidentally shot and killed on air.

The satirical show aired on the BBC in 1994 and 1995, and was followed up by sitcom I’m Alan Partridge. The character has since spawned a movie, Alan Partridge: Alpha Papa, and programmes such as Alan Partridge’s Scissored Isle for paycaster Sky.

The BBC’s flagship network, BBC One, will broadcast This Time with Alan Partridge later this year, with Coogan playing the character alongside a female co-presenter (Susannah Fielding).

Coogan, one of the UK’s best-known comedians and actors, will write alongside Neil Gibbons and Rob Gibbons.

The 6x30mins series comes from Baby Cow, which has produced comedies such as Red Dwarf, Uncle, Nighty Night, Gavin & Stacey, The Mighty Boosh and The Trip. It has also branched out into documentary and television drama, and now counts BBC Worldwide as its majority owner.

In December, BBC Two aired Alan Partridge: Why, When, Where, How and Whom?, which acted as a biography of the character, who began life on BBC radio programming.