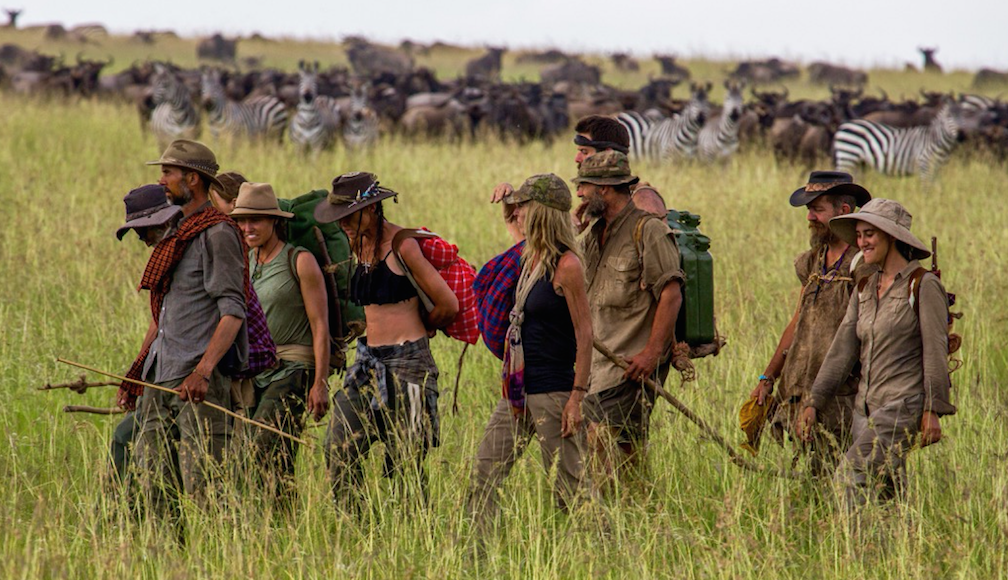 London-based October Films has hired the CFO of Atlanic Productions and promoted development bosses in the UK and US as part of a company restructure aimed at growing the business.

Nathan Peachey comes in as group finance director as the factual-focused indie looks set to expand through new joint ventures or acquisitions.

October said his hire would help “consolidate and build” on growth over the past three years, which has seen sales and the number of hours produced increase.

“October has enjoyed significant growth as a truly independent company, expanding our productions and client base in the UK, Europe and North America over the last three years and creating an innovative and successful partnership with Talos Films,” said October managing director Adam Bullmore.

“We now have an opportunity to take the company to its next stage and I’m delighted that Nathan is joining us and will bring his expertise to helping us deliver our plans.”

Talos is October’s US joint venture prodco with Julian P. Hobbs, Elli Hakami and distributor Sky Vision, which has produced a high-end doc for History and is working on a sci-fi drama with Issa Rae’s Color Creative.

Meanwhile, Louis Mole has been upped to head of development US and Matt Dewar promoted to development chief in the UK.

Both execs will report to creative director Matt Robins, who oversees development in both the US and UK.

Mole joined October in the UK in 2014 before moving to the firm’s New York office. During his time with the company, he has produced shows such as Discovery Channel’s Trailblazers and National Geographic’s Mygrations (pictured).

Peachey has previously worked at Zig Zag Productions and Twenty Twenty, and was instrumental in factual prodco Atlantic’s move into IMAX and VR content.

Former BBC and Waddell Media exec Dewar has been a senior development producer at October since 2012.