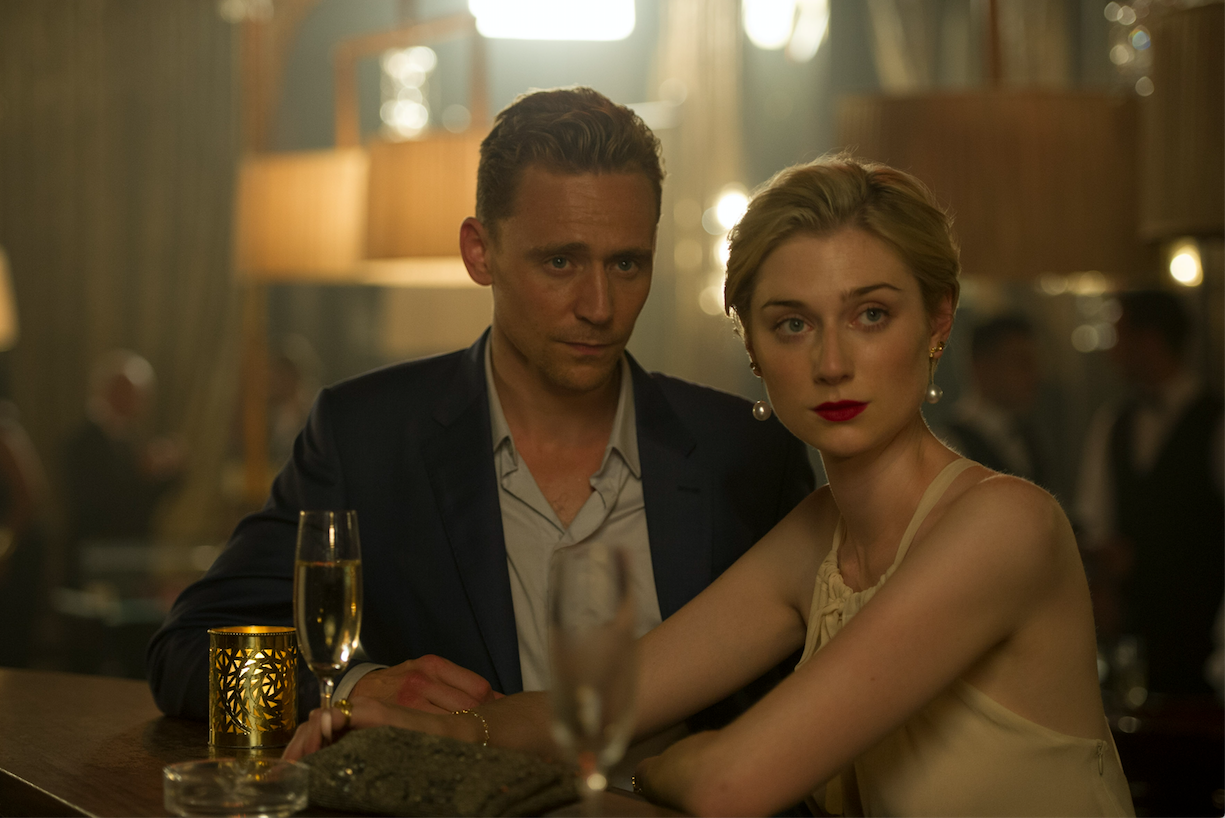 The Ink Factory, the production company behind BBC and AMC drama The Night Manager, has raised US$180 million in funding capacity.

The company described the new financing as “transformational” and said it would significantly enlarge its geographic reach, access to creative assets, development capacity and production capability.

The Ink Factory said it will use the cash to expand its acquisition of intellectual property and to accelerate the growth of its operations – both digital and otherwise – from its headquarters in London and Los Angeles.

The funding deal gives the company an aggregate total of US$180 million through a now-closed second round of equity financing, along with an equity co-investment partnership and a senior debt facility.

The equity backing comes from all of The Ink Factory’s first round investors, along with new investor 127 Wall Productions.

The equity co-investment facility is provided by 127 Wall Productions, who will invest alongside The Ink Factory in all the company’s film and TV productions.

Meanwhile, the senior debt arrangement is led by French film and audiovisual financing outfit, Natixis Coficiné, which previously partnered with The Ink Factory on its adaptation of John le Carré’s novel The Night Manager.

“We are thrilled to be partnering with 127 Wall to build on the fabulous platform provided by John le Carré’s extraordinary body of work,” said Simon Cornwell, co-CEO of The Ink Factory.

“On top of this, we are already in development on projects with other exciting authors and storytellers. Across the board, we are looking forward to producing, financing and delivering creative, distinctive work across established and emerging mediums.

Arthur Wang, co-chairman of 127 Wall said: “We are delighted to partner with the talented team at The Ink Factory to bring intelligent and engaging stories to TV and movie audiences around the world.”

“We are especially excited by the creative and commercial dimensions of our collaboration, including in the growing markets in our home base in Asia.”

Christophe Vidal, director of Natixis Coficiné, said: “Natixis Coficiné looks forward to supporting the financing of Hotel Artemis and The Little Drummer Girl, as well as the broader growth of Ink Factory’s slate in the coming years.”

The Ink Factory was founded in 2010 by Stephen and Simon Cornwell. The company is currently in post-production on Drew Pearce’s Hotel Artemis, starring Jodie Foster and Sterling K Brown.