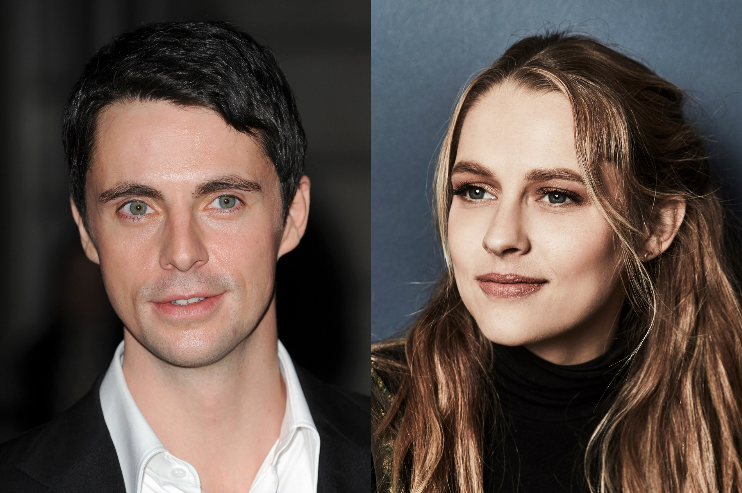 UK satcaster Sky has commissioned a drama series, A Discovery of Witches, for its linear and over-the-top services from Bad Wolf.

The show begins shooting in September at the new Wolf Studios in Wales and on location in Oxford as Sky’s latest original.

Based on a bestselling novel, the series is billed as a “a contemporary love story set against the backdrop of Oxford academic life, but in a world where a handful of witches, vampires and daemons live and work unseen amongst humans, hiding in plain sight”.

Matthew Goode (Downton Abbey) plays an enigmatic geneticist who is secretly a vampire, while Teresa Palmer (Hacksaw Ridge) stars as a brilliant academic trying to conceal her witch heritage.

“A Discovery of Witches is a proper love story for grown-ups,” said Anne Mensah, Sky’s head of drama. “However, the fact that it also examines science, magic and being ‘other’ in the modern world makes it a must watch.

“Deborah Harkness and Kate Brooke have given us a drama that packs both an emotional and thought-provoking punch.”

Sky recently unveiled the first fruit of its drama production pact with HBO, a drama about the Chernobyl nuclear disaster.