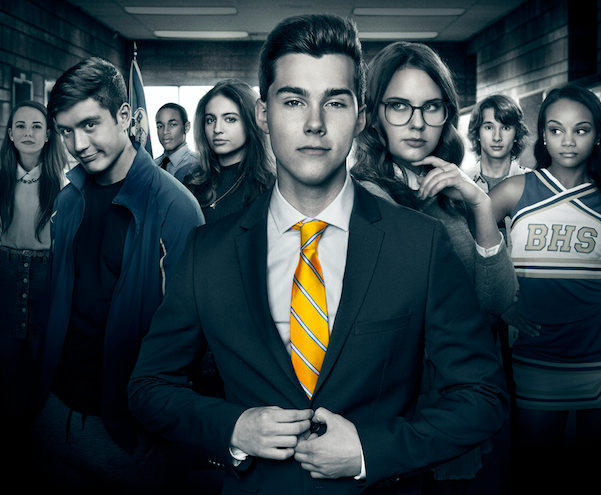 The shortform drama is one of three Keshet debuted internationally at MIPCOM. It will be made available on Channel 4’s on-demand service on December 26, marking the first time it has directly acquired a teen comedy-drama.

MSBP, which runs to ten twelve-minute episodes, plus Miss 2059 and Cold are all for Verizon- and Hearst-owned Go90 in the US.

KI COO and president of distribution Keren Shahar said there was “certainly demand for high quality millennial-targeted series, which are conceived specifically for digital platforms but are versatile enough to work on any platform”.

MSPB follows an ambitious student body president at Berenger High School, who, along with his Machiavellian chief of staff, runs the school like a slick, scheming politician.

The deal is the latest between Channel 4 and Keshet. Earlier this year, the broadcaster commissioned a UK version of Israeli comedy Loaded, while the foreign-language on-demand service it operates with Global Series Network, Walter Presents, bought The Bake and the Beauty and Milk & Honey back in April.

Further back, it brought the US version of Keshet’s key scripted format Prisoners of War, Homeland, to the UK.