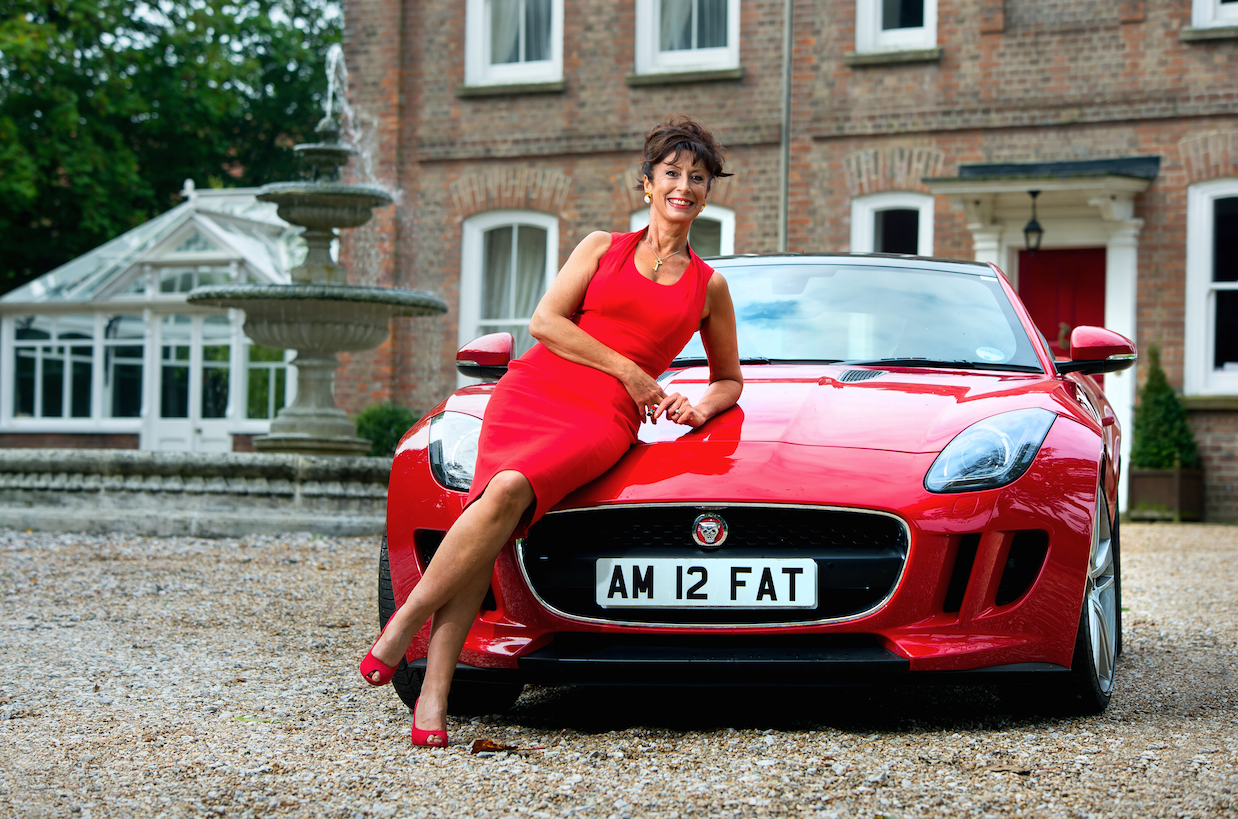 TLC has greenlit a new reality series in following celebrities in an extreme weight-loss boot camp.

Celebrity Fat Fighters will run to three parts on the Discovery net, with UK indie Chalkboard TV making the show.

The format sees a roster of celebs enter the boot camp and then undergo a strict training regime while surviving on 400 calories a day.

“Our seven brave celebrities are in for a very unique brand of shock therapy as they bid to take back control of their body and mind,” said TLC UK boss Clare Laycock.

“Each one has a personal or professional goal that they are hoping to achieve with the help of Galia’s always punishing, sometimes unorthodox and ultimately rewarding regime. Expect sweat, tears, hunger pangs and unlikely friendships but no treats at this retreat for the rich and famous.”

Chalkboard, is the indie set up by former Shine Network managing director Ben Hall and Mike Benson and Warwick Banks, is best known for primetime gameshow Don’t Ask Me.

Warwick Banks said: “Galia is a Russian tank ready to steamroll celebrity flab – she’s on a no-holds barred crusade against sugar, processed food and unhealthy habits! It’s going to be an interesting week for our cast members.”