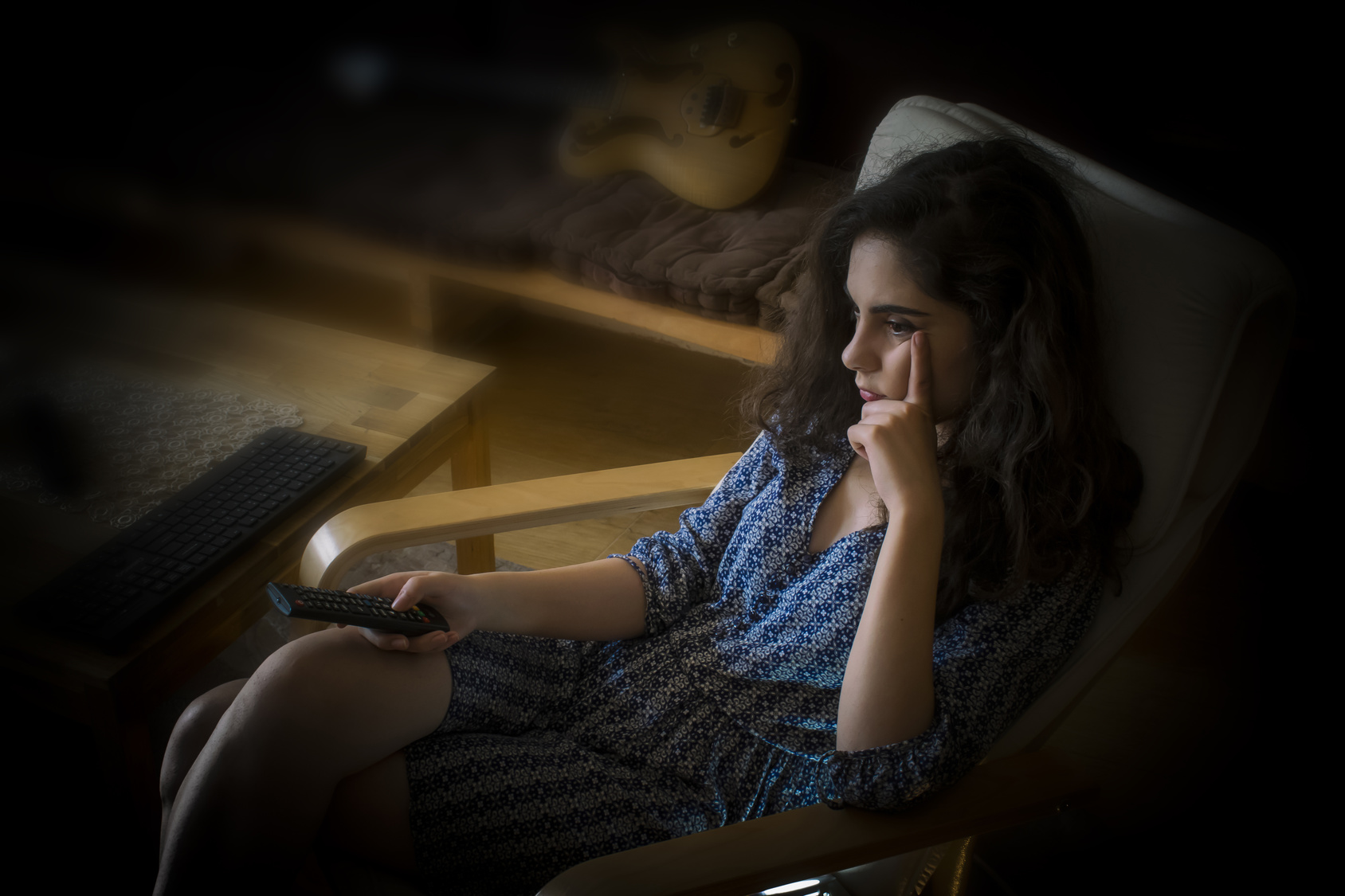 Young adults overwhelmingly favour the entertainment and reality genres when watching linear TV, according to a new study.

The figures suggest young adults – or millennials – are no longer consuming drama programming through linear services, shunning TV channels for on-demand platforms to watch scripted programming. However, the top 40 channels for young adults studied showed around 31% were fiction-orientated (compared with 44% for entertainment).

Reality shows were especially popular in the study, representing more than 50% of the top ten entertainment programmes across the ten territories. Factual television, on the other hand, was the least consumed, at just 28%. (It was the most-watched overall genre, however.)

FremantleMedia’s Got Talent format featured in the top ten list of five of the ten countries, and was especially popular in Europe. Talpa Media-created singing format The Voice was second, with four top ten appearances.

Survivor, Big Brother, The Great Bake-Off and Strictly Come Dancing (aka Dancing with the Stars), plus Pop Idol and The Voice Kids were also popular.

Overall, young adults studied during September 2015 and June 2016 watched an average of two hours and 39 minutes of television via a traditional screen per day. This is one hour and 30 minutes less than the total population and 5% less than in previous years.

However, Médiametré, which recently acquired UK-based TAPE Consulting, said there were disparities between countries, and three territories have actually seen their young adult TV audiences grow.

Other findings from the study include that young adults are more likely than other demographics to make use of time-shifted viewing, and that they are often attracted to channels that other demos are not.