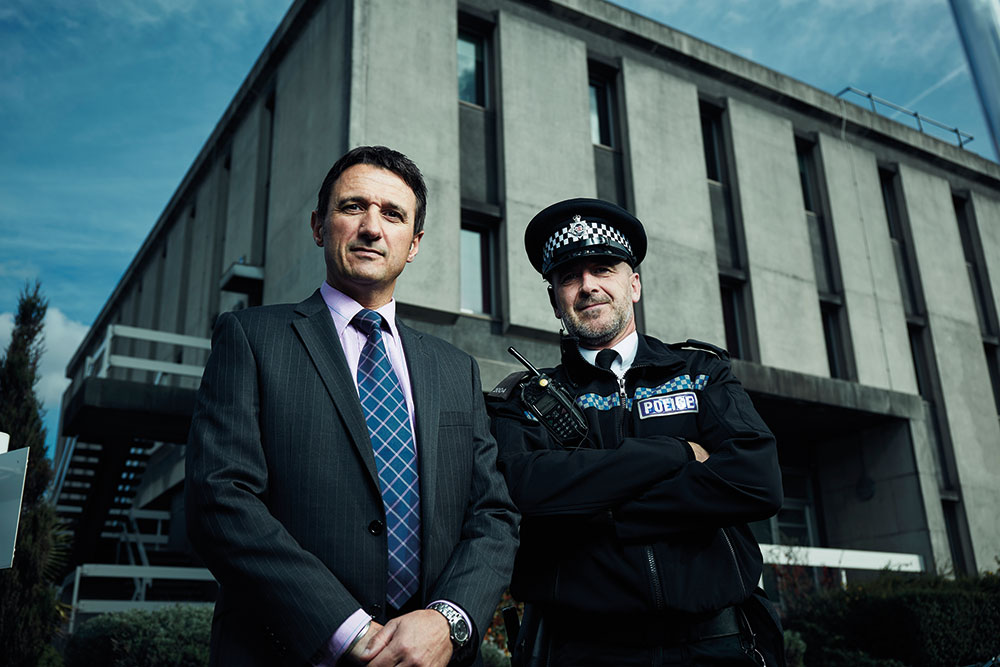 London- and Cardiff-based Avanti has hired Grant as creative director, placing him within the prodco’s senior management team alongside Emyr and Mair Afan.

He will be tasked with growing factual, features and current affairs when he joins in January 2017.

Grant is behind Films of Records documentaries such as Channel 4’s BAFTA-winning series The Murder Detectives, and previously worked at Mentorn Media. Before that he spent 17 years at UK pubcaster the BBC.

He said Avanti was “a passionate, exciting and innovative creative Welsh powerhouse, whose immense ambition, track record and reach span all networks”.

He added he leaving Films of Record with “great sadness”.

Fiona Stourton, Creative Director of Zinc Media, owner of Films of Record, said: “We are really sorry to see Neil go. He has a great passion for film making and we will miss his enthusiasm but, of course, we wish him all the best in his new role.’’

In related news, Avanti has signed a formats production pact with Pinewood Pictures, with Sky Vision picking up distribution.