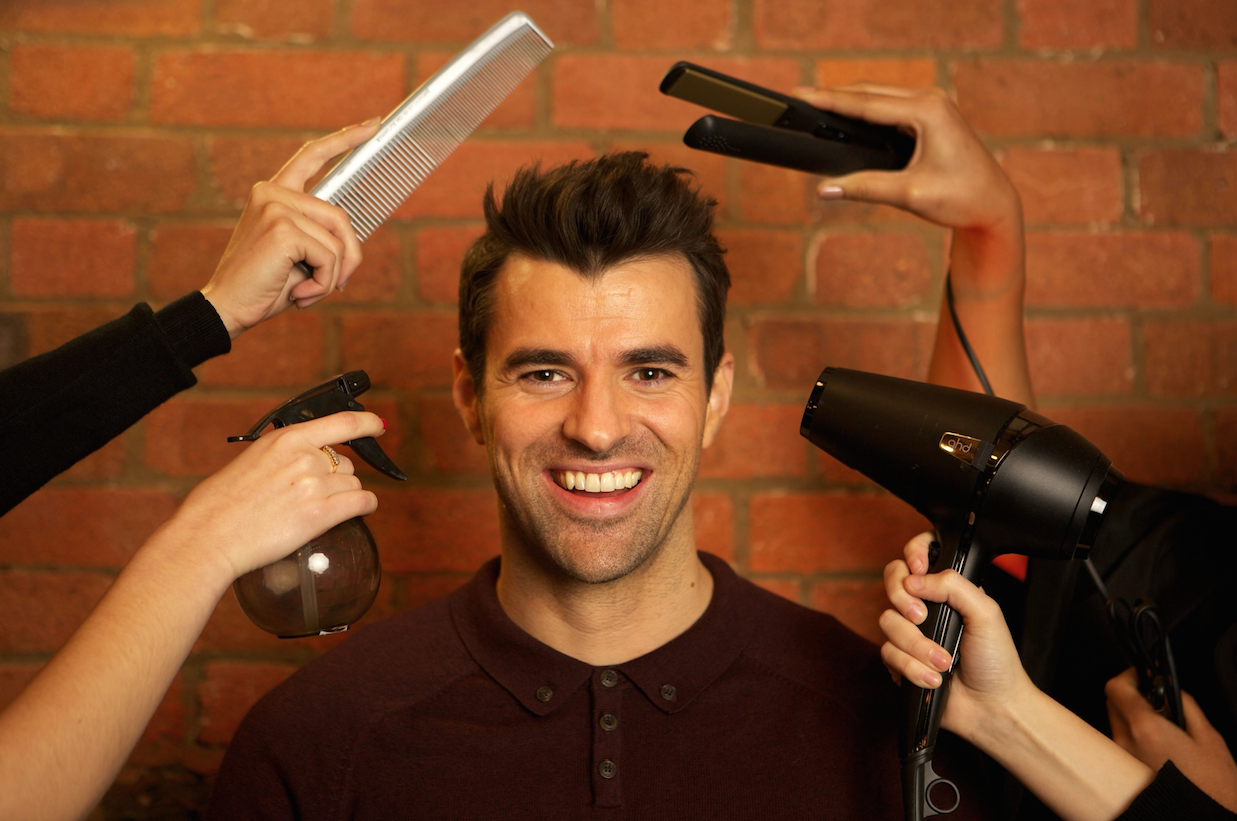 Endemol Shine will make BBC formats in Brazil after striking a deal with BBC Worldwide, the commercial arm of the UK pubcaster.

The agreement means that Endemol Shine Brazil will repurpose Worldwide’s entertainment and drama series – from the BBC and the third parties that BBCWW reps – locally.

The deal covers current and library shows and extends to news shows coming through across the duration of the multiyear deal.

Endemol Shine will not take over production of formats already underway, which include local versions of Bake Off and What Not to Wear.

Anna Gordon executive VP and managing director of BBC Worldwide Latin America and US Hispanic said: ”Our content resonates deeply with Brazilian audiences and by partnering with Endemol Shine Brazil the leading non-scripted formats producer in Brazil, we will be able to offer premium programming to broadcasters across Brazil and take great British formats to even more Brazilian viewers.”

She added: “This agreement will expand the reach of our vibrant content pipeline with great titles like Hair (pictured), Dancing with the Stars and Stupid Man, Smart Phone.”

Laurens Drillich, President of Endemol Shine Latino said; “This partnership allows us to tap into BBC Worldwide’s outstanding portfolio and with our skilled local talent and production expertise we will undoubtedly create shows that will enthrall and inspire the Brazilian audience.”

Endemol Shine Brazil makes the local versions of MasterChef and Trading Spouses among other formats.