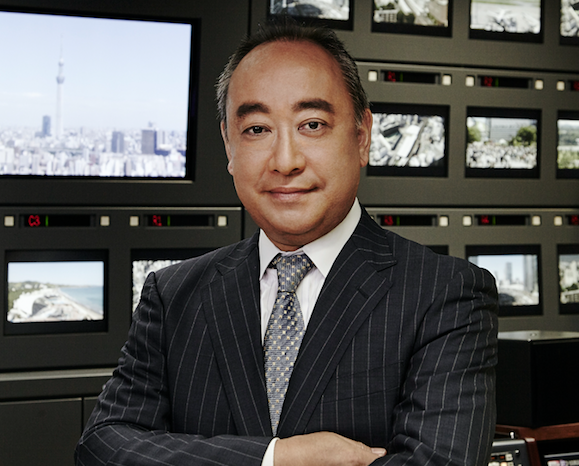 Japan’s Nippon Television has created a new drama and pair of new formats, which will launch at MIPCOM.

The shows are the 10x60mins drama Pretty Proofreader and formats Burning Questions! and The Character.

Burning Questions! is a game show of true or false answers in which embarrassing secrets are revealed about losing contestants, while The Character in which anime-aficionado celebrities create 2D manga characters.