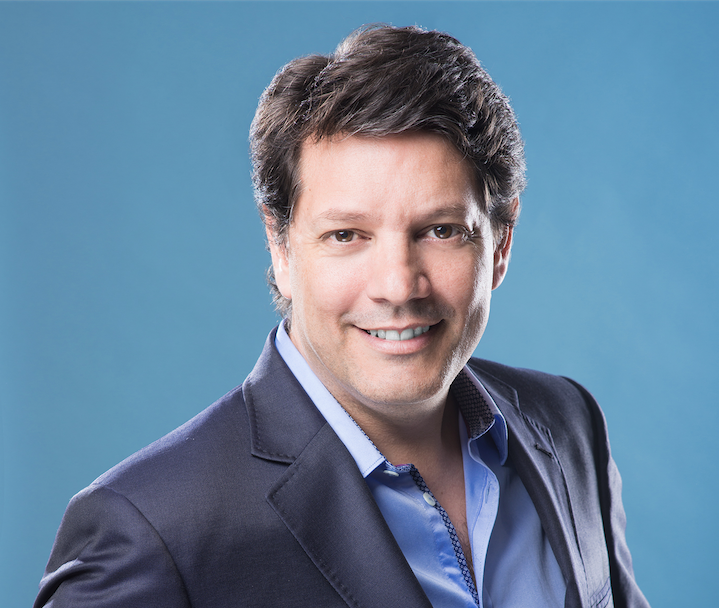 TV Azteca has ordered a local version of show Cocineros Mexicanos (Mexican Chefs), and the Mexican broadcaster will launch its series this October.

The format hails from Kapow in Argentina, where Cocineros Argentinos plays on public TV. It has also been adapted for the Chilean market.

The show follows a group of four chefs who make recipes and get out of the studio and travel the country to seek out regional specialities.

FremantleMedia Latin America distributes the format and struck the Azteca deal. The show is in production in Azteca’s own studios, and the Mexican broadcaster will place the show on the Azteca 7 channel, starting October 17.

Adrian Santucho, CEO of FremantleMedia Mexico, US Hispanic and pan-regional said: “We are excited to start production of Cocineros Mexicanos as part of our commitment to produce successful formats in Mexico.”

Rodrigo Fernandez, CEO of Azteca 7, said: “Thanks to the expertise of two large companies, TV Azteca and FremantleMedia, this is a great coproduction. We are confident we will deliver an amazing product which will captivate our audience.”