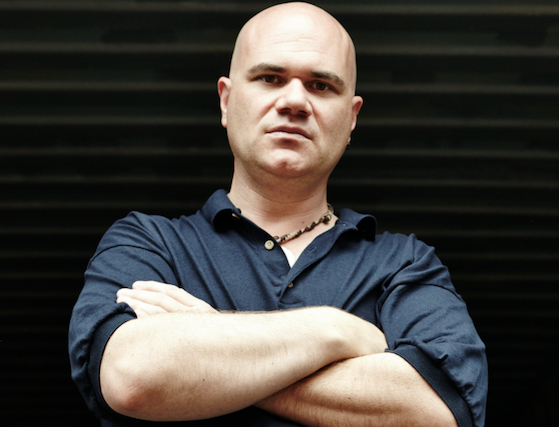 UK digital channel Dave has greenlit a full season of Celebrity Storage Hunters after a one-off was a ratings success.

A 5x60mins series is going ahead after a Christmas special became the UKTV-owned channel’s biggest rating show of 2015.

It sees auctioneer Sean Kelly leading auctions, in which celebrities bid on lots, or storage units, to win the most money for their chosen charity.

“Storage Hunters UK is a winning combination of fierce competition and fast-paced action,” said UKTV executive producer Helen Nightingale. “Add famous faces to the mix and you get a whole new dynamic of rivalry.”