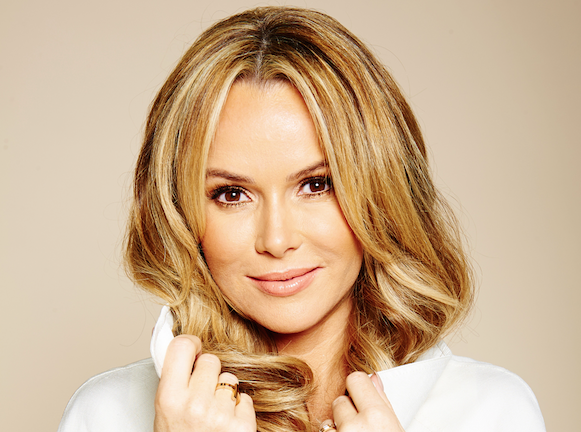 BBC Worldwide will distribute an unscripted series that is one of two new originals for UK pay TV channel W.

The BBC’s commercial arm has taken on John Bishop: In Conversation with…, a 10x60mins series in which British comedian Bishop interviews households named in one-on-one conversations.

W has also commissioned a reality format, I’ve Got Something to Tell You, a 6x60mins series from UK indie Zig Zag Productions.

The news comes soon after UKTV rebranded Watch as W.

“These fantastic series demonstrate our ambition for W, both in terms of the extraordinary level of talent that we’re delighted to be working with, and also the breadth and originality of the programmes themselves,” said UKTV director of commissioning Richard Watsham.

“These are two very different, very exciting propositions but together they should start to create a coherent and consistent tone of voice for W’s smart female audience.”