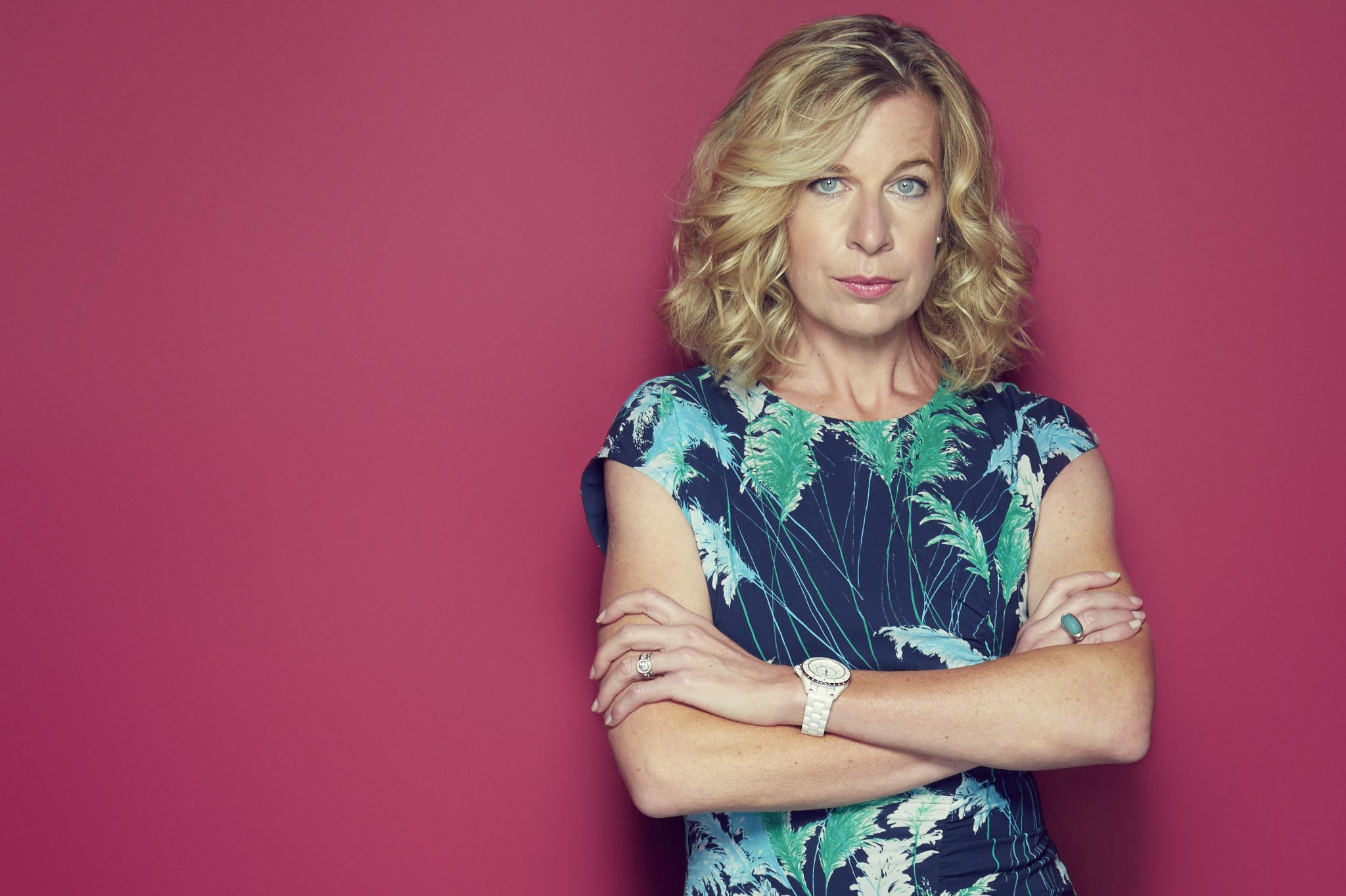 The channel will debut Katie Hopkins: Fat Story 1 Year On on January 2, 2016.

The outspoken Hopkins, who has been vilified in the UK after a number of distasteful comments and extreme newspaper columns, will “continue her crusade against Britain’s obesity crisis” in the one-off doc.

Hopkins has previously said she would like to ban obese people from Britain and often refers to them as “chubsters” on social media. She purposefully put on weight and then lost it for her previous TLC documentary, My Fat Story.

She has also described immigrants as “cockroaches”, which the United Nations criticised as similar to language used to support the 1994 Rwandan genocide, and dementia patients as “bed blockers”, and has been questioned by police over the language after being reported

Hopkins came to fame after appearing as a contestant in BBC reality series The Apprentice and has gone on to forge a successful media career.