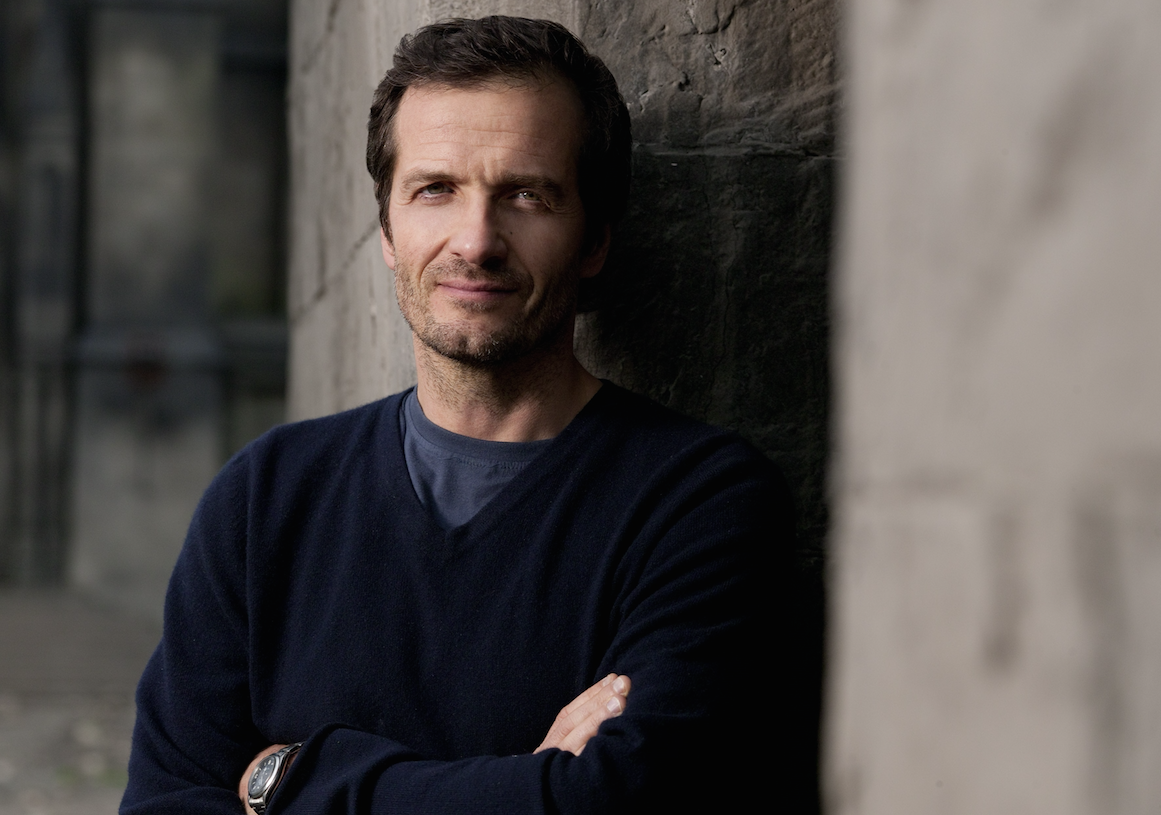 Heyman is best known for securing the rights to J.K. Rowling’s Harry Potter books for cinema and then producing the subsequent eight movies.

The British producer also counts Alfonso Cuaron’s Oscar-winning Gravity among his credits and is currently filming Rowling’s latest effort Fantastic Beasts and Where to Find Them.

Heads for the UK and US will be named shortly, with Heyman leading development and production of premium shows for television and digital platforms.

Comcast-owned NBCU will have international distribution rights to the programming created.

Greenblatt described Heyman as a “visionary film producer” who would “bring his classy sensibility, his sophisticated sense of storytelling, and his extraordinary relationships with great writers and directors to television”.

“I look forward to calling on many of the film relationships I’ve developed over the years, but also to working with many of the brilliant voices already working in television,” said Heyman, who has held creative roles at Warner Bros. and United Artists.

“I’m enormously excited by the opportunities for long form storytelling, and can’t wait to get started in building an ambitious and varied slate of shows which I hope can resonate around the world.”

Heyday will sit alongside other NBCUI scripted labels such as Carnival Films (Downton Abbey) and Working Title Television (You, Me and the Apolcalypse).