Digital commissions for My Entertainment 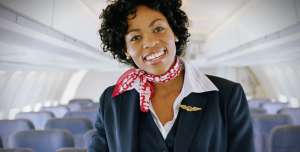 Indie producer My Entertainment’s fledgling digital arm has won a commission from Scripps Networks Interactive for a new travel show and another from NBC for a sports series.

My Digital is making Ten Best Places with… for Scripp’s Travel Channel, which will put it out on its digital site. The ten-parter will focus on the most Googled travel destinations and travel topics. It will be fronted by US travel writer Peter Greenberg. 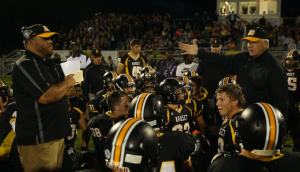 NBC Sport Digital has ordered its first original series, with My Digital on production duty. Sherman’s Warriors will be a 6x10mins project following Green Bay Packers’ head coach Mike Sherman as he takes on the challenge of coaching a high-school football team in Cape Cod.

The show comes through as NBC launches a sports digital shorts initiative. Sherman’s Warriors and other digital content will be on NBCSports.com and other NBC Sports Digital platforms.

“My Entertainment has established itself as one of Travel Channel’s most reliable producers,” said Michael Yudin, president of MY Entertainment.

He added: “In view of this long and fruitful TV cooperation, we are delighted to be expanding our relationship with Scripps Networks Interactive into the digital multiplatform space. Together with the NBC commission, this is a great start to our push into digital.”