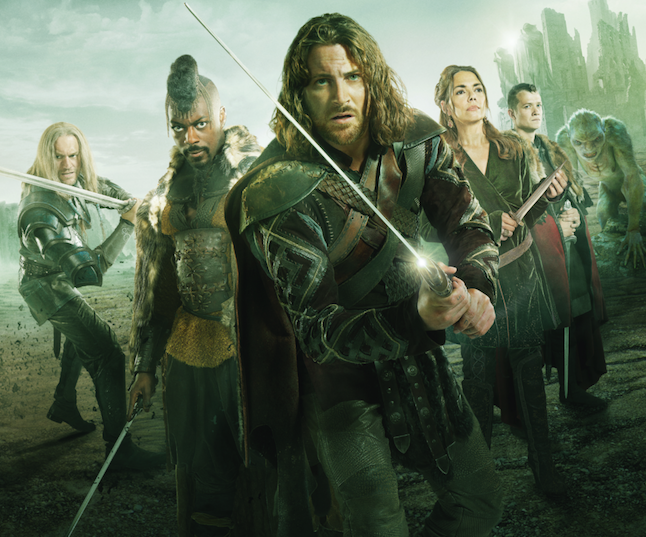 ITV CEO Adam Crozier has said ITV’s focus on the international business, acquiring companies such as Leftfield Entertainment and Talpa Media, has been key to turning the once-ailing UK broadcaster’s fortunes since he arrived in 2010.

Speaking at a MIPCOM keynote, Crozier said the spate of acquisitions deals ITV has made in recent years had come after a period where “like a lot of media companies, ITV had said it was going to do a lot of things, but had never actually done them”.

Crozier joined ITV nearly six years ago, when the broadcaster had effectively “run out of cash”. He soon went about putting executives such as Kevin Lygo and Maria Kryiacou in key positions and embarking on deals for US-based companies such as Leftfield, Gurney Productions and Leslie Greif’s Thinkfactory Media and European companies including The Voice producer Talpa.

“All of those deals were talent deals,” he said the mastermind keynote. “It’s all about the best creative talents working for ITV. “They all focused on a genre we thought was important, all had great creative people running them, they had a history of investing to make things work strong pipelines of ideas, and we felt we could work with them and we could add value to them and them to us. We structured all the deals that if they succeed and achieve their goals, they do very well.”

Further deals, primarily in the US scripted space, may follow if they have “shareholder support” and are the “right fit” for the UK-listed broadcaster.

ITV Studios revenues have shot up during Crozier’s tenure, which has gone a long to way to offsetting worrying drops in UK channel ratings performance. However, Crozier said the broadcast advertising was “the best way” to market to viewers in the media industry.

ITV Studios Global Entertainment is in town launching big-ticket scripted dramas Beowulf and Charlie Higson-penned Jekyll and Hyde. Crozier described Beowulf as a “cut-through idea” that was “exactly the kind of thing that’s going to be very heavily demanded right across the world.”