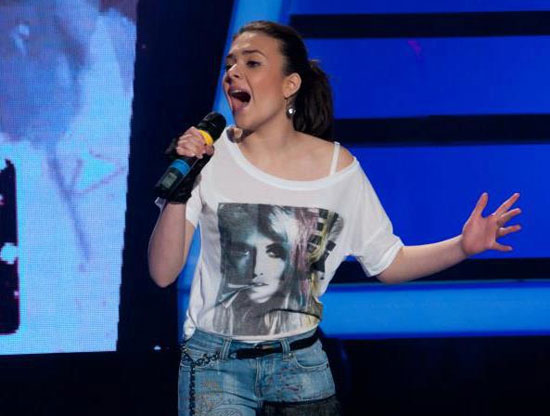 CBBC has ordered Got What it Takes, a local version of Mom Made Me a Star, a musical talent format out of Romania.

The format follows eight teenage singers trying to make it in the music business, revealing their back-stories and the mothers pushing them to succeed. In each episode the participants take part in challenges, competing to perform at the end of the show.

In Romania the show went out on free-to-air net Prima.

DCD-backed Rize USA is making the 10x30mins CBBC show, which will launch in early 2016.

Luci Burnley, senior VP, formats at Small World IFT, said: “We’re delighted to announce this major new commission from CBBC, which marks the first ever order of a Romanian format in the UK. Romania is a hot-bed of creativity and we’re seeing fantastic success on the international stage with formats originating there.

“Mom Made Me a Star is a one-of-a-kind singing contest, changing lives, but also questioning the very dream it offers as it teaches these talented teens – and their parents – the realities of life as a singing sensation.”

Tags: DCD, Got What it Takes, Mom Made Me a Star, Rize USA