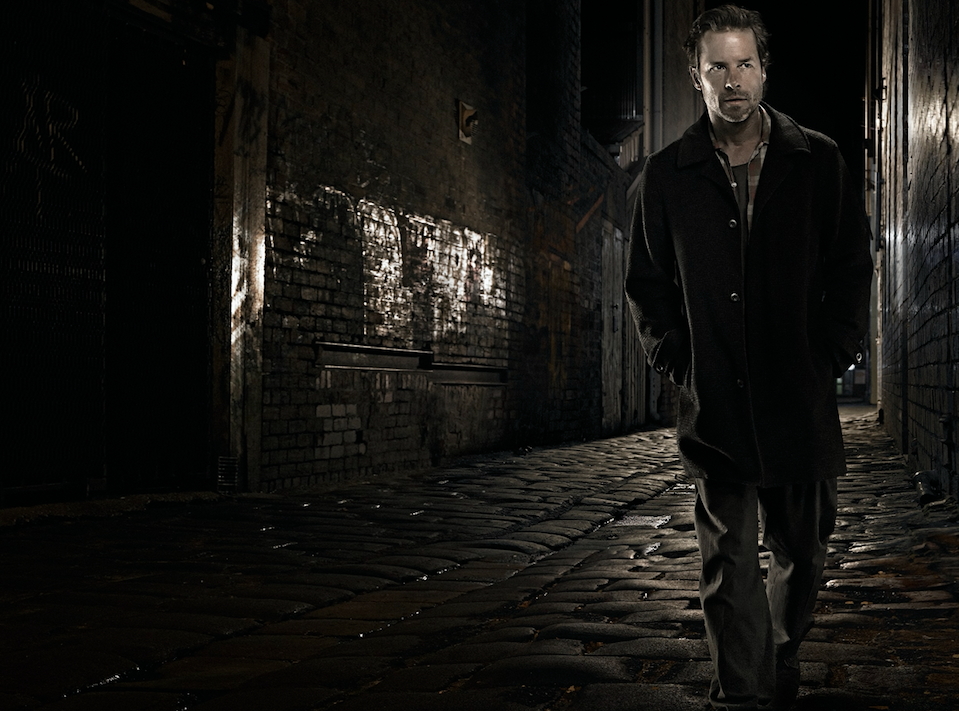 The 6x60mins show will officially launch at MIPCOM next month alongside other new DCD Australian drama titles such as Screentime-produced Janet King and season two of The Code.

Fox plans to screen the series next year, which head of programming and scheduling Toby Etheridge described as “compelling, entertaining and intelligent”.

The series follows a former criminal lawyer-turned-investigator, played by Guy Pearce (Memento), comes from Australian producer Essential Media & Entertainment and is for pubcaster the ABC.

It’s based on books by Peter Temple, and follows on from three telemovies Essential produced for the ABC, which ZDF Enterprises sells internationally.