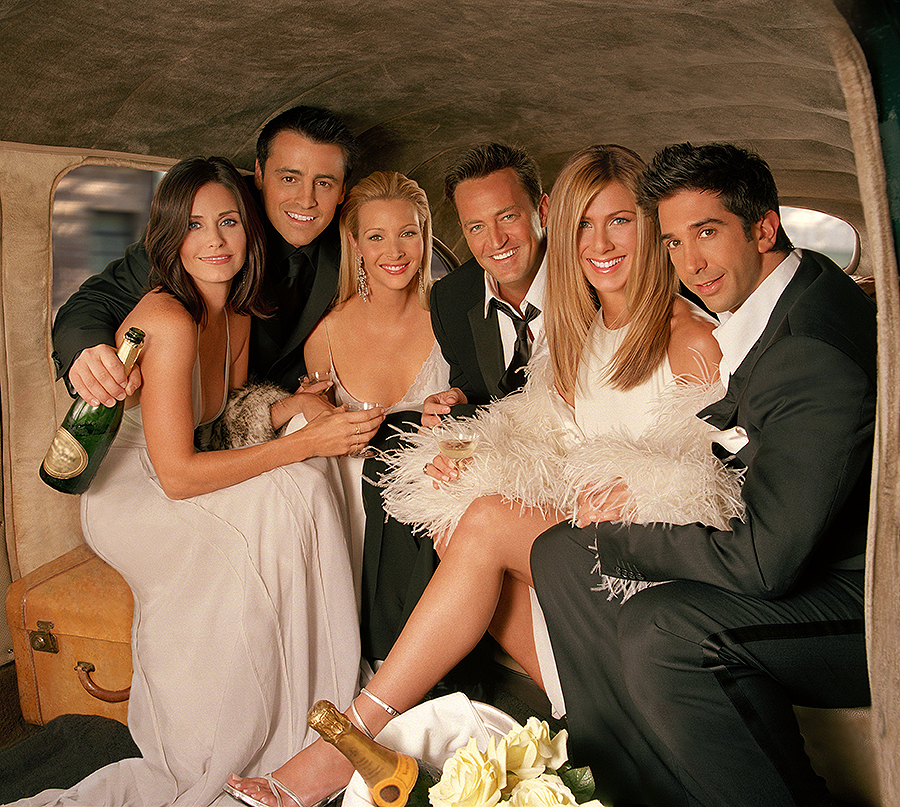 Comedy Central said 32.1 million individuals had watched episodes of the comedy, which followed a group of twenty-something in 1990s New York, since its launch on the network, with nearly six million tuning in each month.

The ratings have helped build Comedy Central’s overall share, and have demonstrated the on-going popularity of Friends, whose finale episode in the US on NBC peaked with an audience of 52.5 million.

“The performance and renewal on Comedy Central reinforces that Friends continues to be a culturally relevant program making it one of the few reliable hit shows that crosses generational lines and still attracts a large and diverse audience on linear television,” said WBITVD president Jeffrey Schlesinger.

“We are also investing in the brand off-air and can’t wait to host FriendsFest, a week long interactive experience in central London this September.”

The FriendsFest week between September 16-20 will be a series of events and experiences in Brick Lane, London that include a recreation of the famous apartment a large part of the show was set in.

Comedy Central UK will be playing all 236 episodes in chronological order from August 24 ahead of the event.