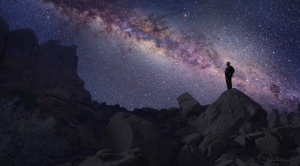 The launch is possible thanks an agreement between Atresmedia and Barcelona-based group Mediapro. Mega will occupy the slot on the DTT platform previously taken by Mediapro’s Gol TV, which occupied the slot under a licence from Atresmedia that was due to expire at the end of this year.

According to local reports, Mediapro will unveil details of how to subscribe to BeIN Sport in the coming days.

Mega will be aimed at a male audience aged 25-54. Atresmedia previously targeted this group with DTT channels Nitro and Xplora, which it was forced to pull as a result of the court ruling that forced the closure of nine channels on the platform last year. 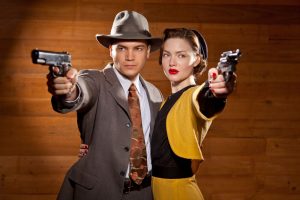 The new channel will air content including Justified, Cosmos (top) and Bonnie and Clyde (right).

Atresmedia and other broadcasters including Mediaset are currently in the process of bidding for six new terrestrial channel licences in the wake of last year’s closures, of which Atresmedia has bid for two.