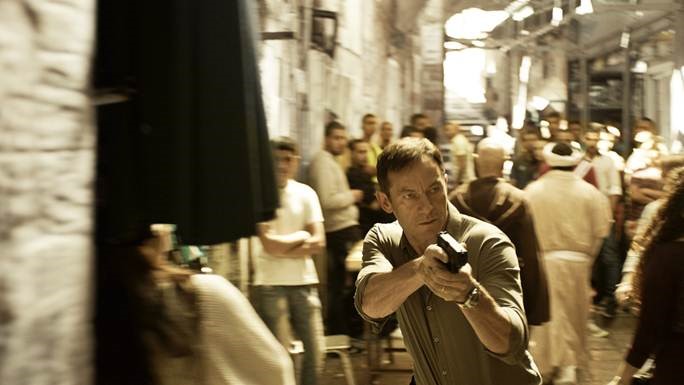 Canadian on-demand platform Shomi has scored a deal with NBCUniversal handing it shows such as Dig (pictured), Parenthood and Chicago Fire.

Also included are non-exclusives such as The American Office, Parks and Recreation and Friday Night Lights and a catalogue of 375 movies.

“Quirky comedies like The Office and Parks and Recreation, family dramas like Parenthood and Friday Night Lights, thrilling series like 12 Monkeys and Dig – all of these are a perfect fit for Shomi,” said Marni Shulman, head of content and programming, Shomi.

“Canadian subscribers will be well served by Shomi’s commitment to some of NBCU’s finest and most popular content.”

Shomi currently runs as a beta service for Rogers and Shaw internet and cable customers, with conversations with other distribution platforms on-going.