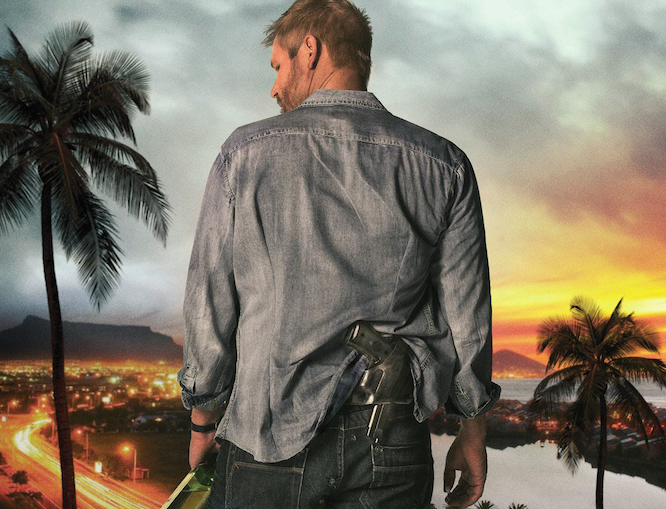 Cape Town will see Dynamic hook up with Book of Negroes producer Out of Africa Entertainment and Germany-based All-in-Production, which created ZDF’s film adaptations of Nele Neuhaus’ crime novels, to produce a 6x52mins / 3x90min drama set in the titular South African seaside city.

This comes after All-in-Production acquired rights to Meyer’s book Dead Before Dying and its main character, Mat Joubert. Anna Tebbe (Deep Wounds) has been drafted in to pen the series, with Peter Ladkani directing.

Norwegian actor Trond Espen Seim (Varg Veum) stars as Joubert and Boris Kodjoe (Resident Evil, Unforgettable) as Sanct Snook in the series, which is being billed as “a character driven crime series that tells a story of fractured lives and the inner strength that propels individuals with the ability to either end self-struggle or to further perpetuate it”.

“Cape Town takes advantage of the production community that we have been able to build in South Africa and is one of the first series to offer the world a window into the excitement and beauty of our world class city,” said Samuels.

“Drama continues to be in strong demand and our ability to partner with great production companies like Out of Africa Entertainment and All-In-Production allows us to deliver premium content that will resonate with international audiences,” said Klaus Zimmermann, managing partner, Dynamic Television.

“It’s a model we used for Trapped, our series set in a small town in Iceland, and now we’re traveling across the world to do the same with Cape Town.”

Dynamic will take the show to MIPTV later this month looking for presales.