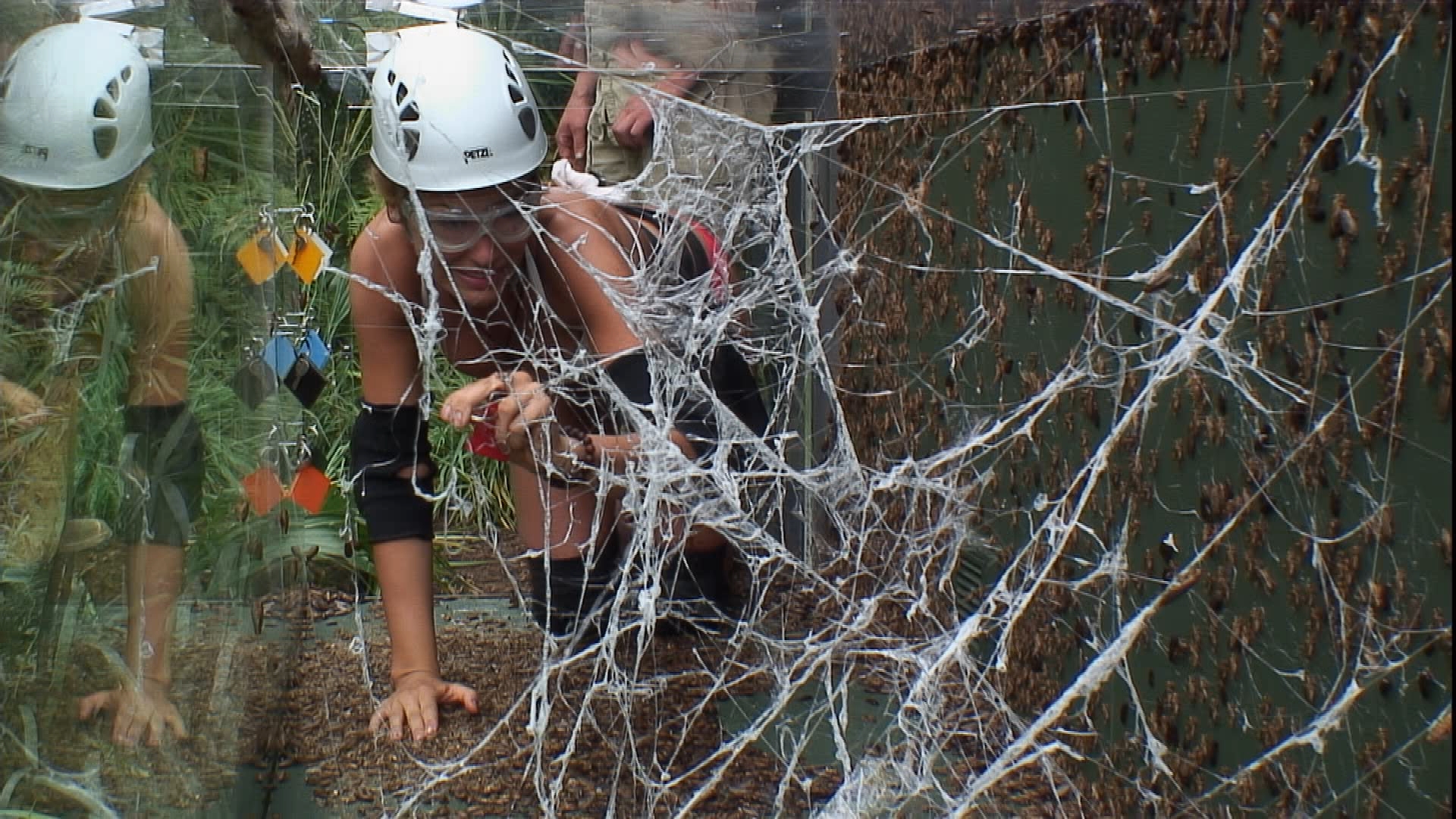 Denmark and Romania are the latest territories getting a local version of ITV Studios format I’m a Celebrity… Get Me Out of Here!.

TV3 in Denmark has commissioned local ITVS prodco United to create a local version of the reality competition format in which celebrities live in a jungle camp. It will be known as Jeg Er En Celebrity… Få Mig Væk Herfra! and debut in early spring.

Meanwhile in Romania, Pro TV has commissioned a 21-episode series that debuts next month.

Both local versions will be shot at ITVS’s South African jungle hub.

The commissions come during a wave of interest in the 13-year-old show that first debuted in the UK on ITV.

Meanwhile, the format remains popular in the UK and in Germany on RTL. “These latest commissions reflect the renewed interest in the format from territories worldwide,” said ITVS director of international formats Mike Beale.

“Our South African hub gives international broadcasters easy access to the necessary facilities and expertise to produce fantastic shows for their viewers.”