Five nets claim My Mom Cooks Better Than Yours 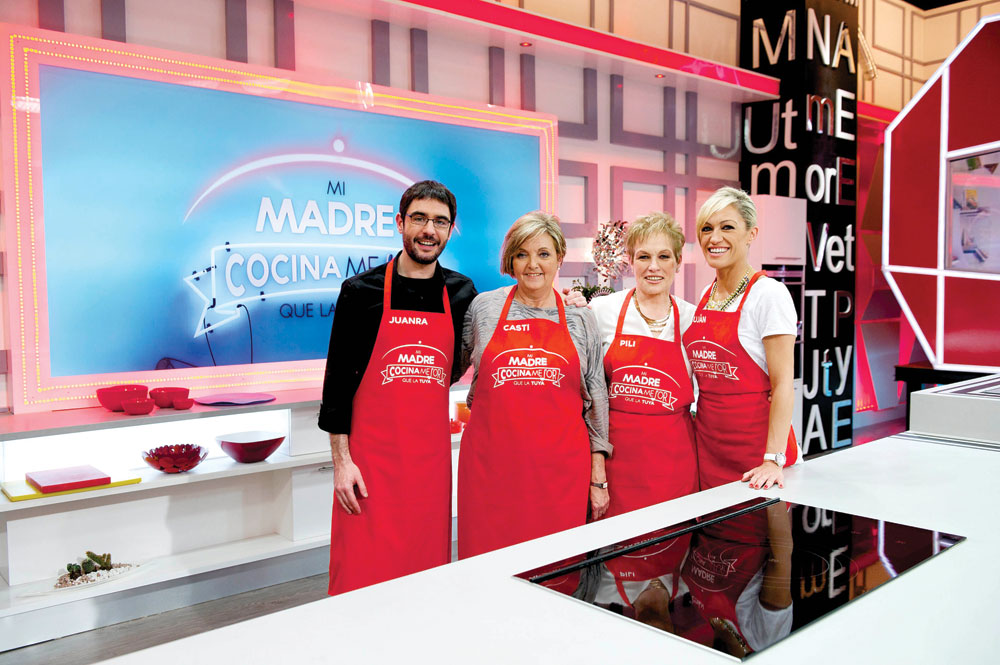 Five broadcasters have ordered local versions of cooking gameshow My Mom Cooks Better Than Yours.

El Trece in Argentina, Prima TV in Romania, TRT in Turkey, Pop TV in Slovenia and TV Joj in Slovakia have all committed to adaptations of the FremantleMedia-distributed format, which was created by Spanish producer Madarina.

In Spain the show has run on Cuatro, where the free-to-air channel stripped it in a daytime slot to strong ratings.

Chris O’Dell, head of global entertainment production, FremantleMedia, said: “We’re looking forward to working with the broadcasters to bring all of the unique and brilliantly entertaining elements of the format to the new local versions. We connected with the title from the start and the new deals reinforce our belief in its universal appeal.”

Speaking to TBI about the show last year FremantleMedia’s senior VP of global acquisitions and development Vasha Wallace said are several reasons it would work as an international format: “Cooking, mothers and the fact it’s high volume.”

“Spain is managing to produce a very cost-effective model where they’re producing multiple shows a day and we’ve already had interest from Eastern European buyers,” she added.